DETROIT – Ford Motor Co said on Thursday it for now will assemble its flagship, highly profitable F-150 pickup trucks and Edge SUVs in North America without certain parts and idle two assembly plants due to the global semiconductor chip shortage.

The U.S. automaker said the chip shortage, combined with the shortage of a part caused by the central U.S. winter storm, is prompting it to build the vehicles and then hold them “for a number of weeks” until they can be completed and shipped. The affected vehicles number in the “thousands,” a spokeswoman said.

Ford said it is also idling production at plants in Louisville, Kentucky, and Cologne, Germany.

The costs associated with these actions are covered in the Dearborn, Michigan-based company’s previous forecast that profits this year could be hit by $1 billion to $2.5 billion due to the chip shortage.

The shortage, which has hit automakers globally, stems from a confluence of factors. Carmakers shut plants for two months during the COVID-19 pandemic last year and canceled chip orders. Meanwhile, demand for chips susred from the consumer electronics industry as people worked from home and played video games. Now carmakers must compete for chips. 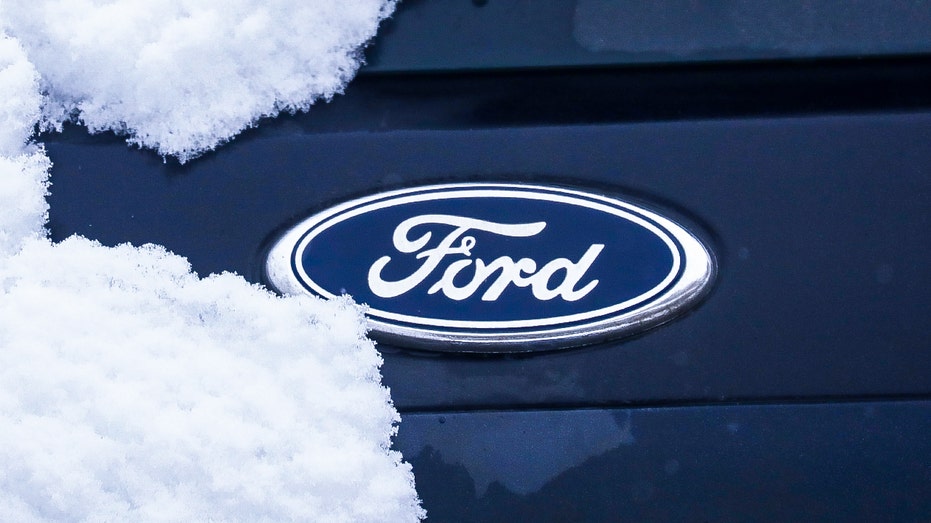 Ford Motor Co said on Thursday it for now will assemble its flagship, highly profitable F-150 pickup trucks and Edge SUVs in North America without certain parts and idle two assembly plants due to the global semiconductor chip shortage. (Photo by Bea

Last month, Ford cut shifts at two plants that build the full-size F-150 trucks, a move that followed production cuts of other vehicles. Ford, like other automakers, has said it will prioritize and allocate chips to its highest-margin vehicles when it can.

On Monday, General Motors Co said it was building some light-duty full-size pickups without a fuel management module, shaving a mile per gallon from fuel economy. GM previously said the chip shortage could cut up to $2 billion from this year’s profits.

The Ford trucks and SUVs being assembled without certain parts include some electronic modules with the scarce chips, Ford said. It did not identify suppliers of the affected parts, but a spokeswoman said the parts needed for the F-150 and Edge vehicles are tied to basic functions, such as windshield wiper motors and infotainment systems.

CLICK HERE TO GET FOX BUSINESS ON THE GO

Ford is canceling the late shift on Thursday and both shifts on Friday at its Louisville Assembly Plant, which builds the Ford Escape and Lincoln Corsair SUVs. Production is expected to resume on short shifts on Monday and full production the following day.

In Cologne, where the Fiesta car is built, the plant is being idled March 1-16 and March 22. The company did not say what volume was being lost due to that action.