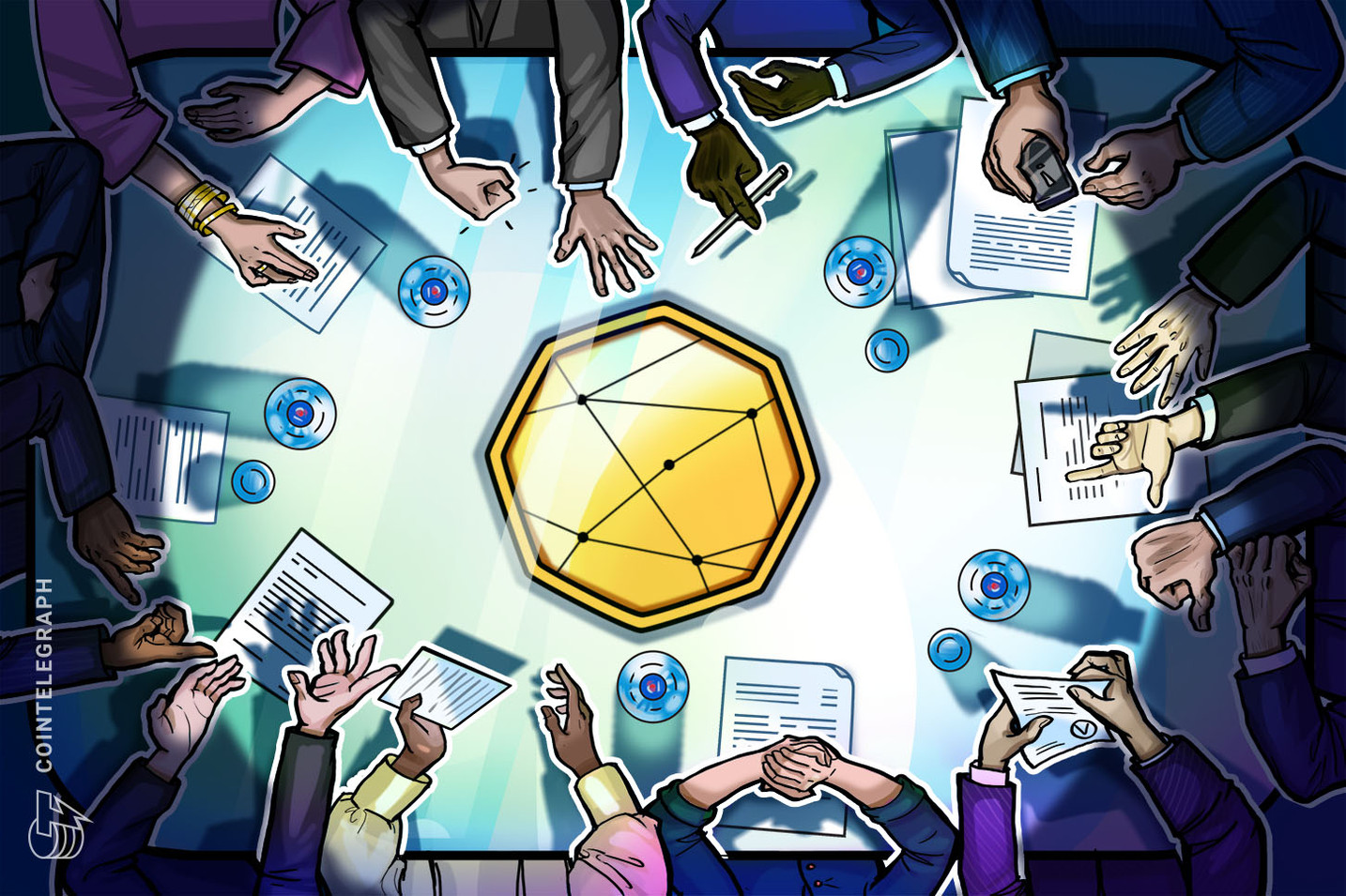 The Basel Committee on Banking Supervision has said it will be publishing a consultation paper aimed at banks reducing their risk of exposure to crypto.

According to the Switzerland-based Bank of International Settlements, or BIS, the Basel Committee will publish the paper on crypto exposure this week following its decision to hold a public consultation on the matter. The announcement came during a Friday meeting, during which the committee also discussed the impact of the current pandemic on the banking system as well as any proposed policy initiatives:

“While banks’ exposures to cryptoassets are currently limited, the continued growth and innovation in cryptoassets and related services, coupled with the heightened interest of some banks, could increase global financial stability concerns and risks to the banking system in the absence of a specified prudential treatment.”

The BIS added that though many authorities seek the approval of the Basel Committee, the regulator relies on its members to enforce proposed actions. In other words, the committee’s decisions do not carry the force of law. Banking regulators from countries including Japan, the United States and many nations in Europe are members of the group.

Calling for a “prudential treatment” of crypto has been a common theme for the committee. In 2019, the regulator said that cryptocurrencies were “unsafe to rely on” as a medium of exchange or store of value.