Former Trump chief of staff Mick Mulvaney says a Joe Biden presidency would cause an “avalanche” of regulations. Some economists have also voiced concerns that the Biden administration would lead to a stock market pullback.

This has led many crypto analysts to ponder what impact a strong stock market correction would have on the price of Bitcoin (BTC).

During an interview on CNBC’s Squawk Box, Mulvaney said Biden would push many regulations in a short period. He stated:

“If Trump wins you’ll see a lot more of the same. He’s laid down the markers to what his attitudes are about regs. If Joe Biden wins, you’re going to see an absolute avalanche of regs in a very short period of time.”

Data from Skew shows Bitcoin has seen more correlation with gold than stocks in recent months. Hence, an argument could be made that a slowing stock market could actually buoy Bitcoin’s sentiment. 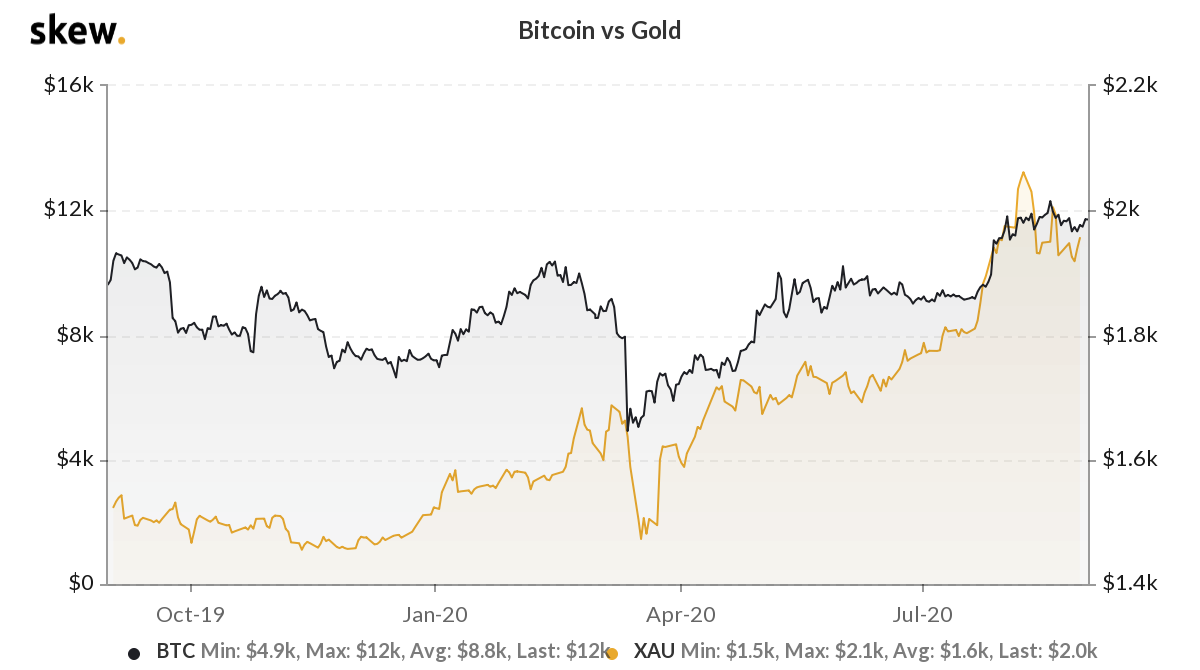 The correlation between Bitcoin and gold. Source: Skew

But as seen from March to April, a bear market in stocks could lead the momentum of Bitcoin to dwindle.

Economists are pessimistic too

According to the University of Maryland’s finance processor David Kass, increased tax rates under Biden would lead to lower profits. Over time, declining profits could cause share prices to drop, causing the stock market to slip. Kass said:

“The increased tax rates will result in lower profits and likely lower share prices. This effect may be more than offset by a larger fiscal stimulus package passed by Congress and better trade relations with countries in Europe as well as with China.”

Other studies show that a Biden presidency might have minimal impact on the trend of the stock market.

The WSJ says historical data indicates the election of Biden could still allow the stock market to net an average 10% annual return. Ed Finn, an opinion contributor to the WSJ, wrote:

“It’s even possible that U.S. investors will enjoy annual stock returns of 15% or better during a Biden administration.”

However, there are two possible scenarios, in which a drop in stocks is likely to impact Bitcoin as well.

First, if it causes the sentiment around safe-haven assets like gold to improve, it might raise the chances of a BTC rally.

Secondly, a slump in stocks could take gold and Bitcoin with it as it did in March. If the latter scenario plays out, most assets with the exception of U.S. Treasuries are likely to decline.

What’s the most likely outcome for Bitcoin price?

Since the sentiment around the Biden presidency remains mixed, there is a high probability that it would have no meaningful impact on BTC.

When Bitcoin enters 2021, it faces a post-halving cycle as it did in 2017. Back in 2016, it took around 17 months for BTC to achieve a new peak at $20,000. If BTC follows a similar cycle, that puts the fourth quarter of 2021 as the possible next peak for the world’s leading cryptocurrency. 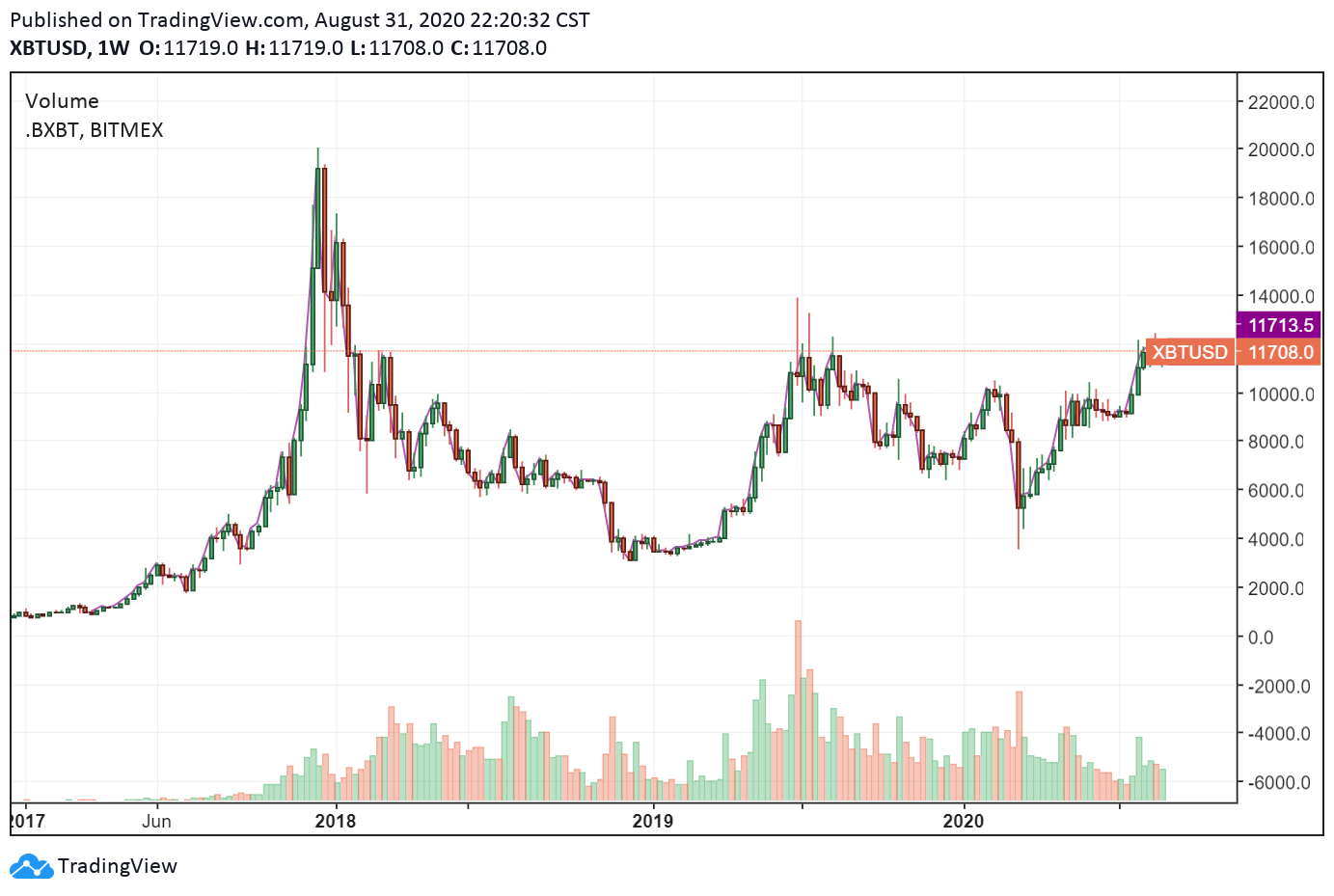 In the short-term, strategists predict a sell-off after a Biden election. Boston College associate dean for strategy Aleksandar Tomic said:

“What I think would be really detrimental to the stock market would be any kind of uncertainty: If there’s some kind of instability following the election, if it’s contested for a long period of time.”

Binance may know who is behind the 1,400 BTC Electrum wallet hack

Mnuchin urges Congress to reach coronavirus relief deal during House testimony: 'There is more work to be done'
Technology