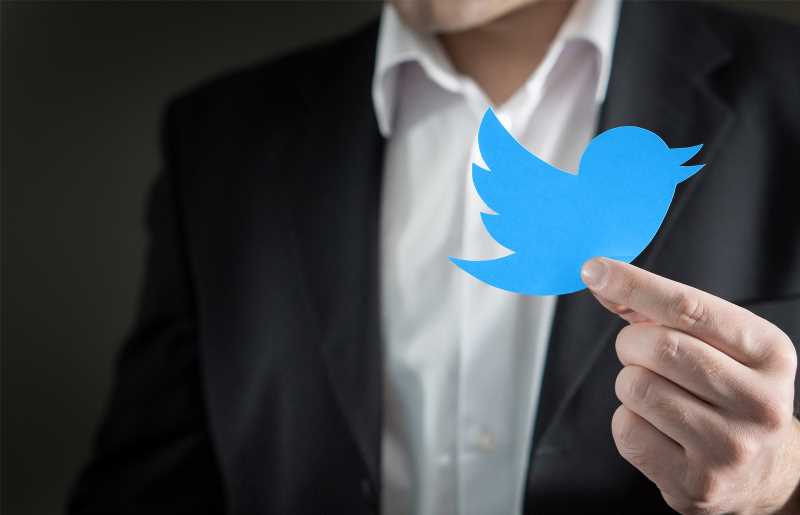 A new study published by the Boston College Carroll School of Management has revealed that there is a substantial correlation between the success of an ICO and the level of activity recorded on its Twitter account.

The study, written by Dr. Leonard Kostovetsky and Hugo Benedetti, used sample data from more than 4,000 ICOs which took place between January 2017 and March 2017, raising a total of $12 billion.

According to the study, the post-ICO survival rate of cryptocurrency startups stands at about 44 percent. Putting that figure in perspective, the survival rate of conventional off-chain companies after an IPO is estimated at 49 percent. This indicates that the crypto industry, while still somewhat inefficient, is rapidly finding its feet.

Data gathered from five different ICO monitoring platforms determined that the ICO market is still an immature one, which leads to a noticeable underpricing of tokens. This underpricing is what leads to the near-ubiquitous price rises once tokens are listed and begin trading on exchanges.

The study puts the average increase between ICO price to exchange-listed price at a massive 179 percent, though it is specified that the market is starting to mature, which will lead to less significant underpricing in the future.

According to the paper, the average amount raised in an ICO is $11.5 million, while the median amount is $3.8 million. The gap between the two figures is caused by the occasional “mega ICOs” such as EOS which skewed the market average during the sample period.

Interestingly, of the over 2,000 completed ICOs in the study sample range, only 48 percent declared a positive balance. The other 52 percent was made up of ICOs with undeclared capital balances, ICOs that failed to hit their soft cap, triggering refunds to investors, fraudulent ICOs that absconded with investor money, and ICOs that were announced but did not end up taking place.

Perhaps the most important information contained in the report is that there is a positive correlation between an ICO’s level and history of activity on Twitter and its likelihood of successfully raising the required capital and executing. Study data showed a direct positive correlation between the length of time an ICO’s Twitter account has been in existence pre-ICO and its likelihood of survival.

According to the data, ICOs that made it to the exchange listing stage had an average of 9.4 months of Twitter history. In other words, the shorter the ICOs pre-launch history, the lower the probability it has of being successful, which will no doubt come as an interesting insight to prospective ICO investors.

Apart from Twitter history, the regularity of Twitter engagement is another key metric that shows a positive correlation with ICO success. The data showed that the more the number of tweets an ICO put out, the greater the amount of capital it successfully raised. Interesting as this may be though, the researchers did point out that correlation should not be misconstrued as causation.

That notwithstanding, the data in the report shows a very clear correlation between Twitter usage and ICO success or failure. The correlation is so great in fact that researchers were even able to accurately ascertain the health of an ICO by measuring its post-ICO Twitter activity. Twitter accounts with zero activity five months after the ICO corresponded perfectly with ICO failure, which means that post-ICO twitter activity is statistically a 100% accurate proxy for ICO health.