Bitcoin (BTC) broke below $37,000 during trading on June 18 in the latest short-term bearish sign for hodlers. 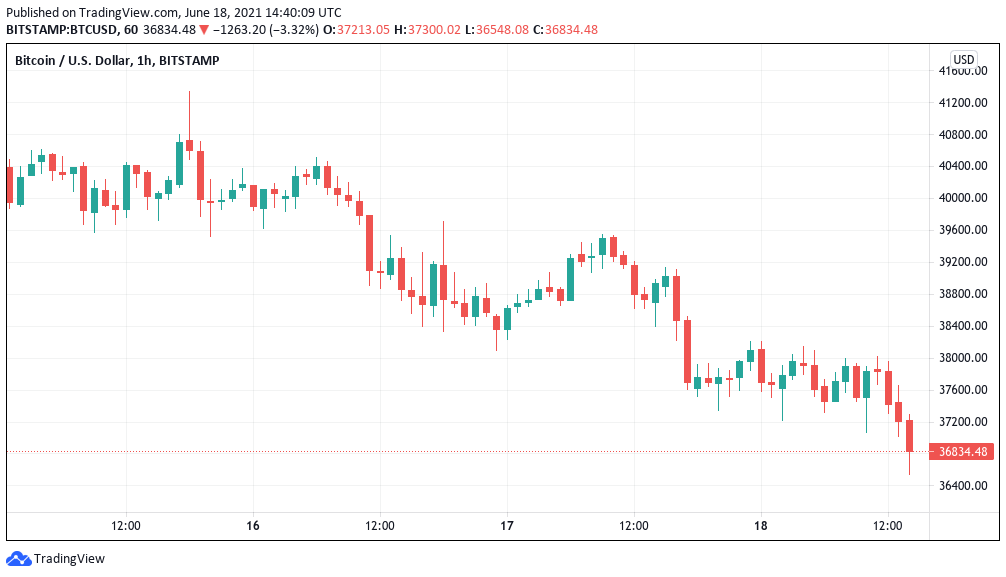 Buyers no match for BTC bears

Data from Cointelegraph Markets Pro and TradingView tracked BTC/USD as it hit new local lows of $36,540 on Bitstamp.

After repeatedly testing the $37,000, the pair finally broke through to see short-term volatility return and swings of several hundred dollars up and down.

The move could be significant as it removes the majority of a large buy wall which was previously in place above $36,500. 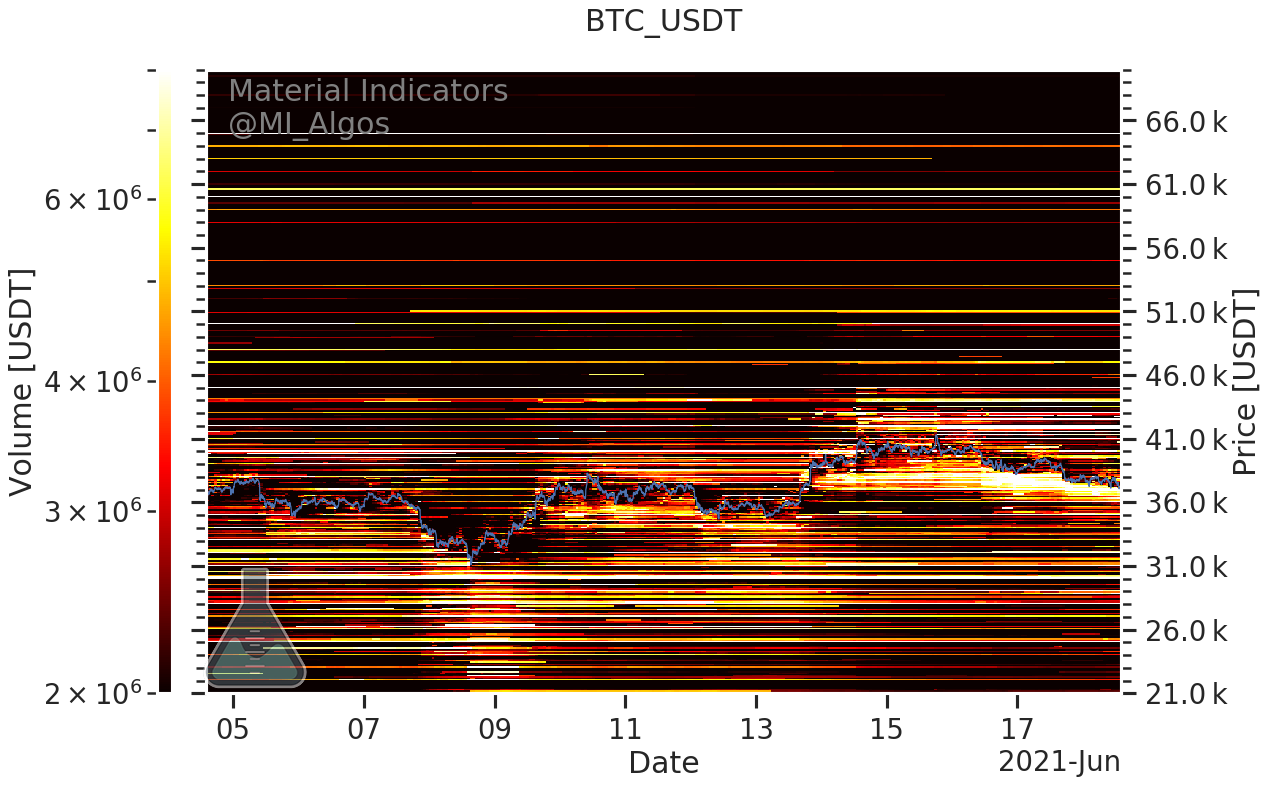 “Expecting a bounce (not sure if it will be THE bounce) around 36k,” popular trader Crypto Ed summarized in his latest Twitter update following the lows.

“Having a hard time believe we will go up over the weekend.”

As Cointelegraph reported, BTC traders are at something of a crossroads under current conditions amid a lack of overall market direction. Indicators also present a mixed picture.

Mainstream adoption announcements from the likes of Goldman Sachs and Spanish banking giant BBVA likewise failed to lift the mood, with Goldman analysts characterizing the situation with mixed statements on Bitcoin’s true merit.

Altcoins meanwhile felt the pinch from Bitcoin’s troubles, with many of the top 50 cryptocurrencies by market cap seeing 6% daily losses or more.

Ether (ETH) was below $2,250 at the time of writing, down 6.6% on the day, while Flexa’s AMP, previously the standout high flyer, was the day’s worst performer with 23% losses.

“Some of these altcoins look ready to lose another 50%,” Twitter accountTyler Durden said in a grim market prognosis.

Over 3,000 ATMs in Beijing can now convert digital yuan into cash
Technology