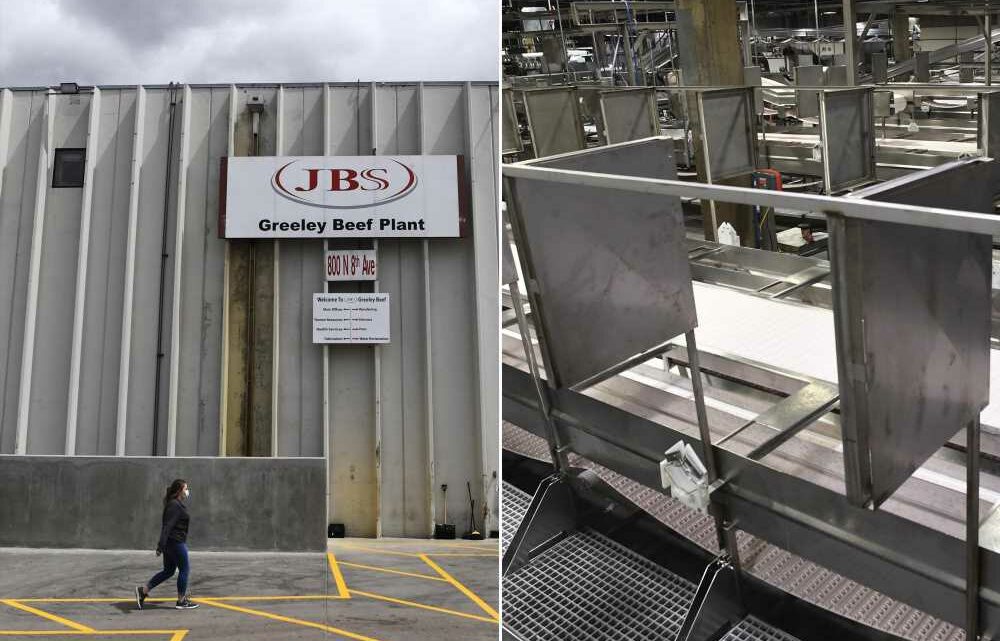 Colonial Pipeline CEO summoned to testify before lawmakers next month

Colonial Pipeline communication system is down

The world’s largest meat supplier, JBS Foods, has been crippled by a cyberattack, the company announced, the latest hit to an already rattled supply chain that’s sent food costs soaring at grocery stores and restaurants.

JBS said Monday evening that it shut its North American and Australian IT networks down after the company realized Sunday it had been hit by an attack.

“The company is not aware of any evidence at this time that any customer, supplier or employee data has been compromised or misused as a result of the situation,” JBS said in a statement. “Resolution of the incident will take time, which may delay certain transactions with customers and suppliers.”

The company has felt an immediate impact from the attack, halting all of its beef and lamb kills across Australia, according to industry site Beef Central. Bloomberg News reported that some shifts have also been canceled in the US and Canada, citing union officials.

It’s unclear who carried out the cyberattack. JBS said it’s working with a response team to restore its systems as soon as possible.

The cyberattack comes just weeks after the operator of the biggest US oil pipeline was similarly paralyzed by a cyberattack orchestrated by the Russia-based criminal group DarkSide. That attack had a sweeping effect on Americans, sending gas prices soaring and spurring panic buying across the Southeast.

The attack on JBS threatens to further stifle an industry that’s already struggling to keep up with demand. US prices of beef and chicken have soared in recent months amid shortages. It’s unclear what kind of an impact the cyberattack will have on consumers.

JBS representatives did not immediately return The Post’s request for more information.

JBS’ Sao Paulo-based parent company recorded about $75 billion in sales in the first quarter of 2021, with US operations making up about half of that, according to company filings.

One of the worst-performing Dow stocks in May could have 25% upside, Piper Sandler analyst says