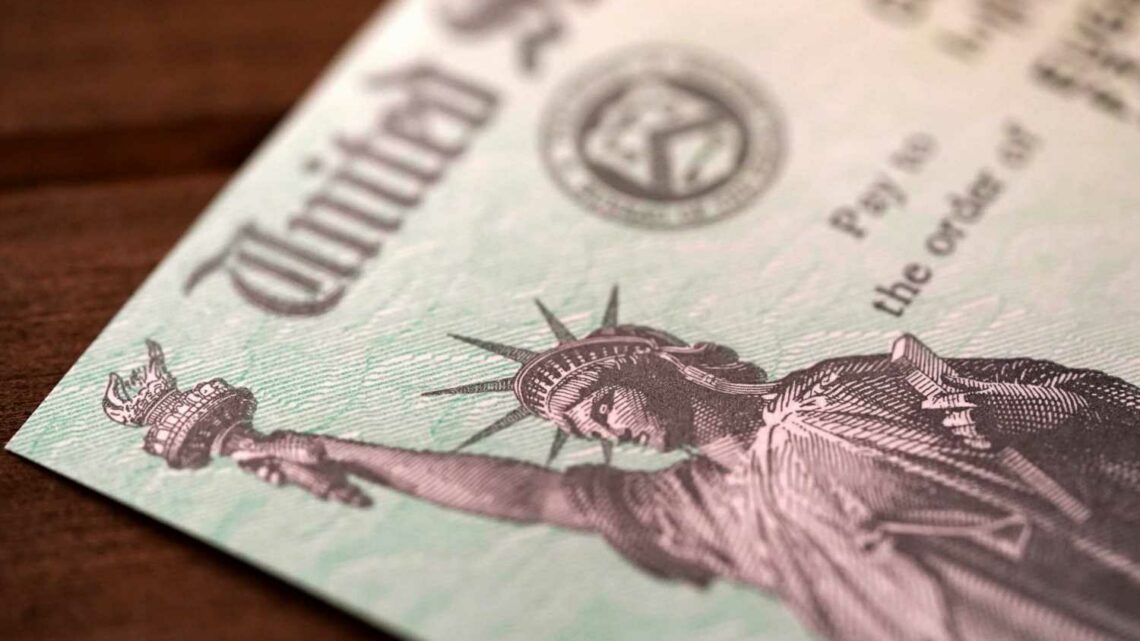 Who will get the 3rd COVID stimulus check — and when can they expect it?

How one man turned his stimulus check into $36,000 thanks to GameStop

COVID canceled their weddings — here’s where their money went instead

Still waiting for stimulus? When delayed checks may arrive

A key Senate vote early Friday morning paved the way for millions of Americans to get a third stimulus check under President Biden’s $1.9 trillion relief plan.

Biden has proposed sending $1,400 to every person who got the first two payments, along with some others who were left out of earlier spending packages.

But fewer checks may go out if Republicans and moderate Democrats get their way. And it might take another month for the money to start landing in Americans’ bank accounts.

Here’s what we know about who will get the third COVID stimulus checks and when they might arrive.

Who will be eligible for a third stimulus check?

If Congress approves Biden’s massive spending proposal as written, the money would likely go to every American who already got stimulus checks along with some who didn’t.

As it stands now, Biden’s plan would give $1,400 to every adult taxpayer earning up to $75,000 a year. The amount would gradually decrease for people earning more than that, and those making more than $95,000 would get nothing. The income limits double for married couples who file their taxes jointly.

Among those who could be added are adults who can be claimed as dependents on other people’s income tax returns, such as college students or elderly people being cared for by their adult children. Biden has also called for expanding eligibility to “all mixed status households,” a term referring to families in which one person is a US citizen or green card holder while others lack legal immigration status.

But the parameters will be determined in the coming weeks as Congress sets about writing its relief legislation. And the president has signaled that he’s open to lowering the income thresholds in order to target stimulus spending to families who need it most.

That approach is favored by moderate Democratic Sen. Joe Manchin as well as a group of 10 Republicans who have called for $1,000 checks with an income cap of $50,000 for individuals and $100,000 for married couples.

During a marathon voting session that stretched into Friday morning, the Senate approved a budget amendment that would prevent the checks from going to “upper-income taxpayers.” But the measure is non-binding and did not say what qualifies a person as “upper-income.”

When will the third stimulus checks arrive?

That depends on when Congress passes the bill. Democrats want to get it done by March, when supplemental unemployment aid and other pandemic relief programs are slated to expire.

The Senate approved a measure early Friday allowing lawmakers to craft the legislation under a process known as budget reconciliation, which would allow Democrats to send it to Biden’s desk without Republican support. The House could approve that fast-track measure as soon as Friday.

“Next week, we will be writing the legislation to create a path to final passage for the Biden American Rescue Plan, so that we can finish our work before the end of February,” House Speaker Nancy Pelosi said in a letter to colleagues Friday.

The feds could dole out the checks fairly quickly once the bill is passed and signed.

Officials started distributing the second round of checks about two days after then-president Donald Trump signed the bill authorizing the $600 payments. The Internal Revenue Service has said it delivered more than 100 million of them in less than two weeks despite some hiccups.

People who have submitted banking info to the IRS would likely get the money fastest via direct deposit, while others would have to wait for a paper check.

UK Covid cases drop by a THIRD in a week as 19,114 test positive and deaths down almost a fifth after another 1,014 die
Technology