White House Press Secretary Jen Psaki said Tuesday that the Biden administration is "constantly monitoring" U.S. gas prices as they continue to rise nationwide, and insists the White House is "working on it."

When asked during a media briefing about gas prices remaining above $3 per gallon and what President Joe Biden is doing about the problem, Psaki replied, "The president wants Americans to have access to affordable and reliable energy, including at the pump."

"So that's why our team is constantly monitoring gas prices and directly communicating with OPEC parties to get to a deal and allow proposed production increases to move forward," Psaki continued, after reiterating several times during the presser that the U.S. is not a party to the OPEC infighting that is currently ongoing. 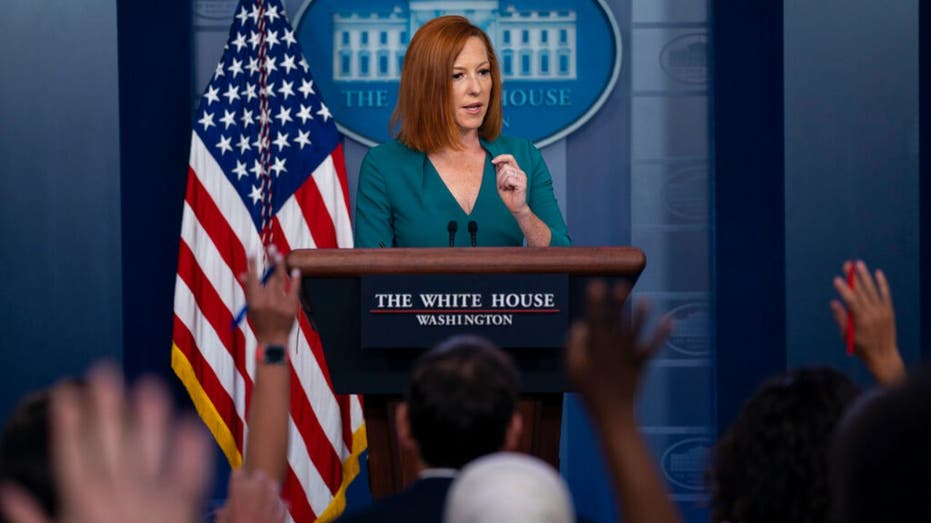 "The reason I've referenced it so many times is because I think there sometimes is a misunderstanding of what causes gas prices to increase," the press secretary continued. "And so, to convey to the American people that we're working on it, and certainly the supply and availability of oil has a huge impact. I would also say that ensuring Americans don't bear a burden at the pump continues to be a top priority for the administration."

Psaki said the White House is "closely monitoring the OPEC Plus negotiations and their impact on the global economic recovery from the COVID-19 pandemic," adding that "over the weekend and into this week, we've had a number of high level conversations with officials in Saudi Arabia, the UAE and other relevant partners." 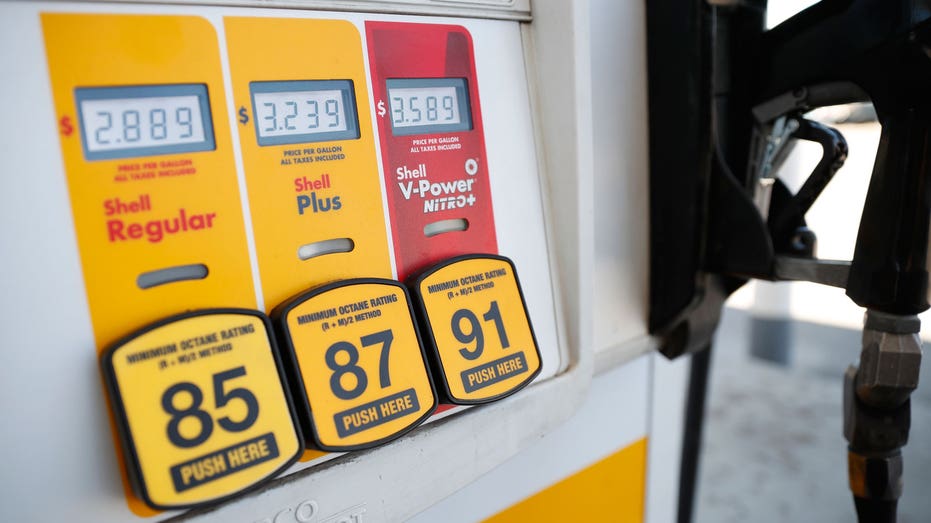 Oil prices hit a six-year high on Tuesday upon the news that infighting at OPEC Plus, which includes some non-OPEC nations, meant the cartel failed to reach an expected agreement on raising production levels by 500,000 barrels a day through the end of the year. Prices came back down after Russia, an OPEC Plus member, attempted to diffuse the tiff sparked between Saudi Arabia and the UAE.

"We're encouraged by the ongoing conversation by OPEC members to reaching an agreement, the ongoing talks, I should say, which will promote access to affordable and reliable energy and certainly the impact on prices here is hence our great interest," Psaki told reporters.

Meanwhile, the ongoing spat among OPEC nations could mean Americans will continue to see gas prices rise, according to some experts.

"If we don't get the production from OPEC, it could mean the [oil] prices are going to go sharply higher," PRICE Futures Group senior analyst Phil Flynn told FOX Business' Neil Cavuto on "Cavuto: Coast to Coast." Flynn warned that Americans could see gas prices hit "$3.50 or $4.00 a gallon."

Whoa! Amazon just extended its epic 4th of July sales event — save up to 80 percent!