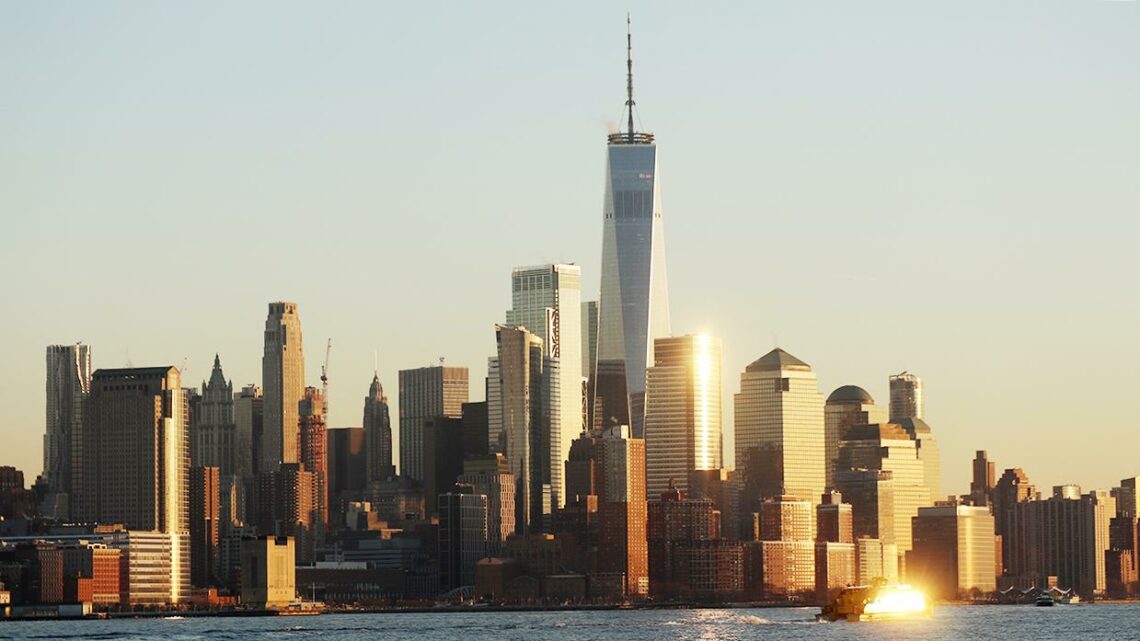 How NYC recovered from 9/11 vs. how city is responding to current turmoil

It is a mere coincidence that Tom Michaud wasn't in the World Trade Center on the Tuesday morning that changed the course of world history.

Michaud, now the CEO and president of investing firm Keefe, Bruyette & Woods Inc., credits two reasons for his absence on Sept. 11, 2001: a Michael Jackson concert the night before that prompted him to ask his backup to run the daily 7:30 a.m. meeting, and a surprise interruption by his 4-year-old son that morning as he was getting ready.

He just barely missed his train from Connecticut into Manhattan; when he did arrive, emerging from the Fulton Street subway stop across the street from the World Trade Center, he saw the first American Airlines jet crash into the north tower.

Michaud, running from the building, called the office and spoke to KBW's co-CEO at the time, John Berry, who told him that the employees would stay; he was preparing to resume his walk to the office, when he saw the gaping hole in the north tower, the fire, the trauma. He froze in his tracks, eyes squeezed shut, when the second plane hit the south tower.

"I think it was at that time I said, 'Oh my god. My friends and colleagues are up there,’" he said. "The feeling was overwhelming."

KBW lost 67 employees, more than one-third of its New York workforce, when hijacked planes rammed into the twin towers of New York's World Trade Center. At the time, the firm was on the 88th and 89th floors of the south tower, right above the point of impact of the second jet. The 9/11 attacks, perpetrated by the terrorist group al Qaeda, were the deadliest ever on American soil. 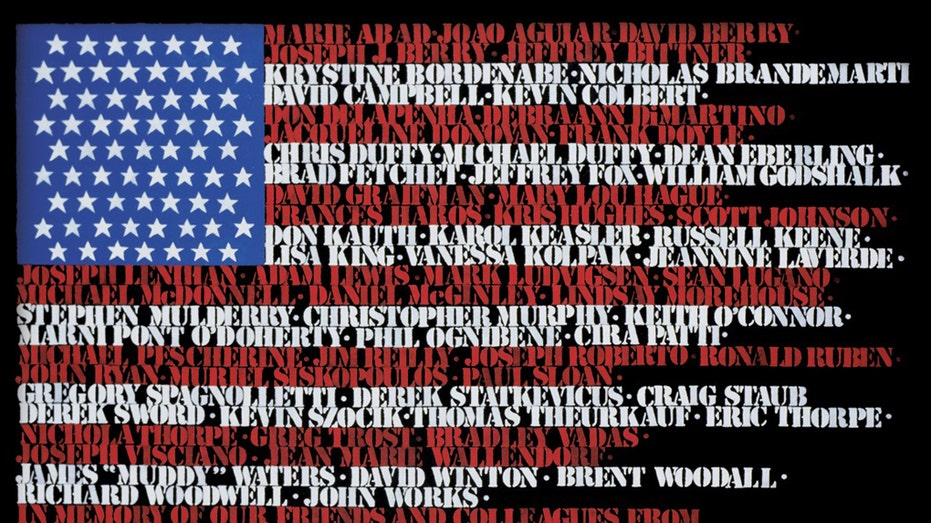 Portrait of American flag painted by Thelma Zwirn, the wife of a surviving KBW employee. The stripes contain the names of all 67 KBW employees killed in the 9/11 terrorist attack. (Courtesty KBW)

In the days and weeks that followed, top officials at KBW began plotting their next step, including deciding whether or not to sell the firm. Executives had already tentatively agreed on a price with BNP, a French bank, before the attacks amid concerns that a boutique firm like KBW could not compete with larger commercial banks.

After Sept. 11, the offer was still on the table – at a reduced price – but Michaud pushed back. He believed that rebuilding the company on their own, without selling, was the best way to honor the individuals who had died and to ensure they could take care of the families and loved ones left behind.

"We were going to be able to do everything we could do to assist the families," Michaud said.  "We weren’t going to let the terrorists win. We had a tremendous amount of determination."

They wasted little time in undertaking the massive initiative: The firm – operating out of a temporary conference room – was interviewing sometimes dozens of people a day, onboarding 64 new employees within the span of just four months. It eventually relocated in late 2001 to the fourth floor of a building in midtown Manhattan.

Even as they worked to reconstruct the company, employees were haunted by the loss of their friends and coworkers. Every day, Jackie Day took a bus from Staten Island into Manhattan that passed through downtown, by the scene of the attacks.

"I could see all that was left," Day, who has worked at KBW for 30 years, said. "Every single day I passed that. The smell and the smoke. The trucks moving the debris. It was very, very emotional. But for those that were there, it’s like seeing your family." 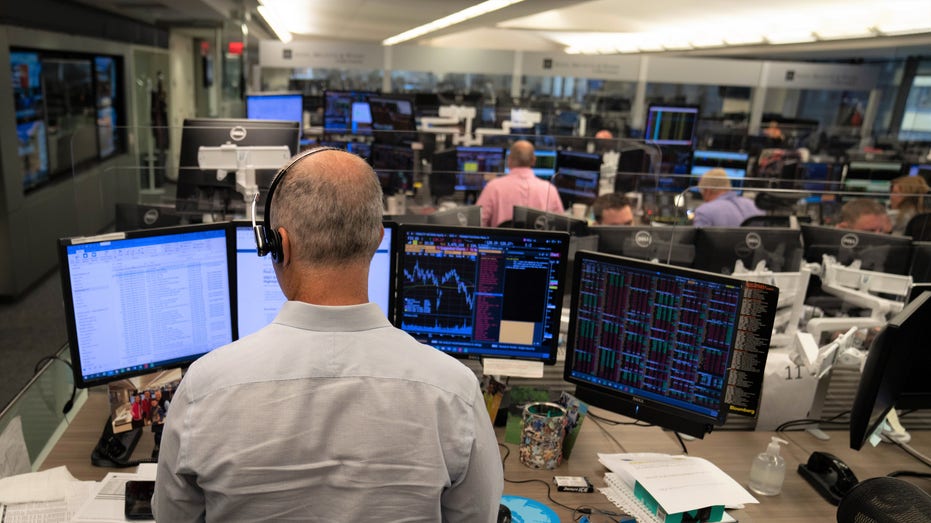 In the two decades since the attack, the company has flourished, growing into a financial powerhouse: It opened offices in London, Hong Kong and Tokyo, and in 2006, held a $160 million IPO.

Now, its market share in bank mergers and acquisitions is the highest it’s ever been, and in the first half of 2021, KBW advised on a record 74% of the bank industry’s total deal value. Since 2020, KBW has advised on eight of the 10 largest U.S. bank mergers.

In all, KBW employs more than 350 employees – about 150 more than it did on the day of the attacks. It merged with Stifel Financial, a St. Louis–backed brokerage and investment banking firm in 2013, although KBW still operates under its own trademark.

To this day, the events and tragedies that unfolded on Sept. 11 remain a crucial, but devastating, part of the company’s DNA.

In an industry where workers tend to come and go, there's often very little employment change at KBW: Eight years after the merger with Stifel, the firm has essentially had no turnover.

KBW also maintains the charitable fund it set up to help the victims' families and holds a moment of silence on the anniversary of the attacks at 9:03 a.m., the time the second jet crashed into the south tower.

"We had a tremendous tragedy on 9/11. A lot of us said we didn’t want our lives to be defined by just that, but it was probably one of the most important moments in our career," Michaud said. "We wanted to get it right. We’ve done everything we could to rebuild the firm and do right by the families of the victims."

"I think we’ve accomplished that."