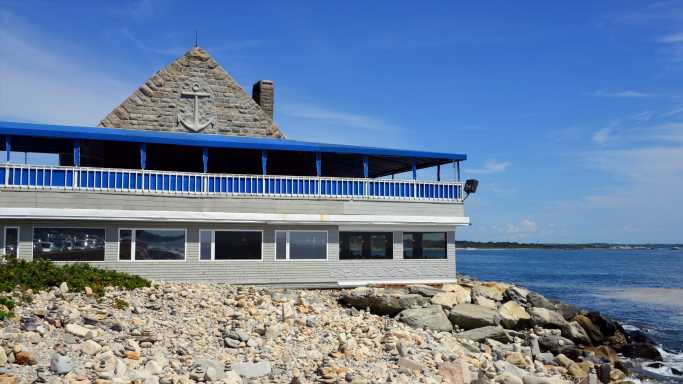 This Is the Smallest State in America

The United States is the fourth largest country in the world, based on square mileage of 3,618,783. That puts it behind Russia, Canada and China. The 50 states that make up the country vary considerably in size. Alaska takes up 17% of the area of the United States. Thirteen states each cover less than 1% of the country.

The smallest state in America is Rhode Island at about 1,545 square miles. That is only 0.4% of the U.S. total. Since the smallest states by this measure are usually the most densely populated, Rhode Island ranks second in people per square mile at 1,051. It trails only New Jersey, where the figure is 1,252. Because of its bays, about 14% of the state is covered by water.

Rhode Island was the last state of the first 13 admitted to the Union. It was admitted on May 29, 1790. It was a holdout. It did not send delegates to the Constitutional Convention, and it was given the nickname “the perverse sister.” It did not ratify the Constitution until “a year after it went into effect,” according to the National Archives.

The following 10 cities make up most of the population. Of these, the largest is Providence, which has about 180,600 residents, more than double the next city.

Click here to read about the largest state in America.