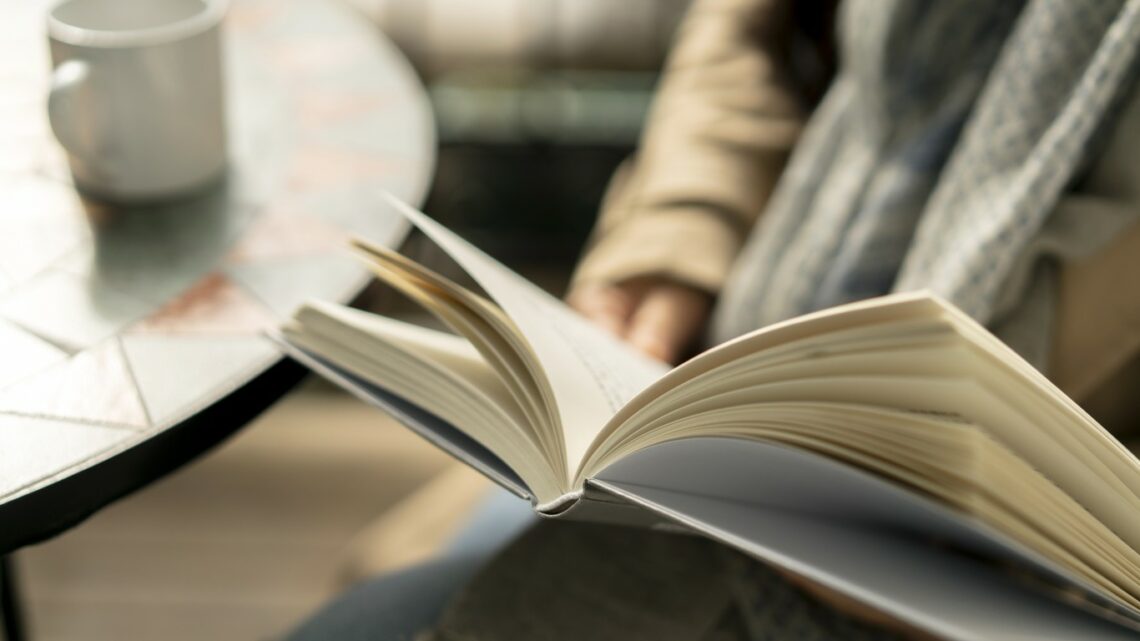 This Is the Best City for Book Lovers

Last year, 750 million books were sold in the United States. Those are physical books and do not include books taken from libraries, downloaded onto electronic devices like Kindles or bought as books on tape. Many of these books are blockbusters. Some have been on The New York Times Best Seller list for weeks. Often these are repeat appearances by authors such as Stephen King and John Grisham. Occasionally these are joined by the autobiographies of people, including former presidents.

Cities at the top of the list were concentrated in the Northwest and California. Pasadena ranked first with a score of 42, mostly on its strength in the “books for sale” and “book swaps” categories. It was followed by Seattle, Jersey City and Eugene with scores of less than 40.

There are the 20 best cities for book lovers:

Click here to see which is the most educated city in each state.