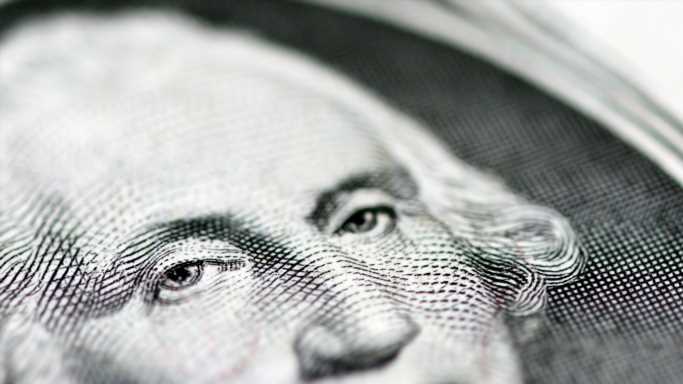 This Is the American City With the Smallest Income Gap

Income equality has been a problem for the entire time the United States has been a country. In recent decades, the federal government has tried to bridge the chasm with ways to try to move more wealth from the very rich to the poor and middle class. The way this is attempted most often is via high taxes on the wealthy.

No method to change the income gap has worked. Most recently, some members of Congress wanted a special tax on America’s 700 billionaire families. (No one can be sure that is the right number.) That failed. Nevertheless, new legislation is likely to raise taxes on those who make $400,000 a year or more. Even a plan this ambitious does not entirely address the billions of dollars in net worth added by the wealthy since the start of the COVID-19 pandemic, driven largely by a soaring stock market. At the other end of the spectrum, the Census Bureau showed over 37 million Americans lived in poverty in 2020.

Using data from the U.S. Census Bureau’s 2019 American Community Survey (ACS), 24/7 Wall St. identified the city with the smallest income gap. The cities we considered were ranked by their Gini coefficient, a measure of income inequality based on the distribution of income across a population.

Incomes are generally high in the places we evaluated. All but two of the 50 cities with the lowest income inequality have a higher median household income than the national median of $62,843.

The causes behind rising inequality are complex and varied. A report published by the National Bureau of Economic Research ties the rising disparity to a range of economic factors, including globalization, technological advancement, a stagnant minimum wage and the decline of labor unions.

The American city with the smallest income gap is Eagle Mountain, Utah. Here are the details:

Methodology: To determine the city with the smallest income gap, 24/7 Wall St. reviewed five-year estimates of the Gini Index of income inequality from the ACS.

Cities were ranked based on their Gini Index. To break ties, we used the share of aggregate household income earned by the top 20% of households.

We used census “place” geographies, a category that includes 29,573 incorporated legal entities and census-designated statistical entities. Of those, 29,320 had boundaries that fell within one of the 50 states or the District of Columbia.

We defined cities based on a population threshold (having more than 25,000 people) and 1,775 of the places fell within this threshold.

Click here to see all the American cities with the smallest income gaps.

This Is America’s Laziest City
Technology