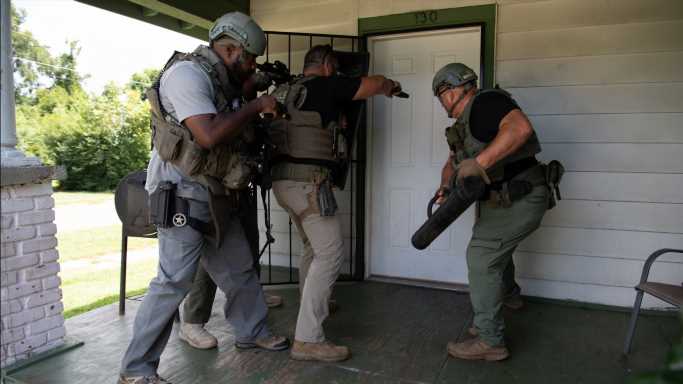 This Is America’s Most Dangerous City

What does crime look like in America, based on FBI statistics for 2020? The homicide rate rose at a faster pace than at any time since 1905. The rate of violent crime rose for the first time since 2016. Violent crimes were more likely to happen between young adults. Two trends were ongoing. Many people who committed violent crimes did not know the victims. The most frequent location for violent crimes was at home. And guns were used to commit a very high number of these crimes.

There were no ready reasons for the change in crime statistics patterns. One reason often given is the effects of the COVID-19 pandemic. Another is social upheaval during the same period.  However, each is only a theory.

Crime is a local phenomenon influenced by a wide range of factors at the national, state, community and even household level. As a result, violent crime rates in the United States can vary considerably from place to place. In some metropolitan areas, rates of violence far exceed the nation-level highs recorded in decades past. Using data from the FBI’s 2020 Uniform Crime Report (UCR), 24/7 Wall St. identified the most dangerous metro area in the United States. Metro areas are ranked by the violent crime rate. Specifically, that is the number of violent crimes reported for every 100,000 residents.

In keeping with the national trend, most large metro areas reported a rise in criminal violence in 2020. As was also the case nationwide, the increase in many of these metro areas was led by a surge in homicide cases.

Violent crime includes murder, non-negligent manslaughter, rаpe, robbery and aggravated assault. The rate of violent crimes per 100,000 people was calculated using population data from the FBI. Limited data were available in the 2020 UCR for areas in Alabama, Illinois, Maryland and Pennsylvania, though these places were not excluded from the analysis.

Additional information on the number of murders and the population within the jurisdictions reporting figures to the FBI are also from the 2020 FBI UCR. Poverty rates are one-year estimates from the U.S. Census Bureau’s 2019 American Community Survey.

The most dangerous city in the United States was Memphis. Here are the details:

Deadly violence continues to increase in Memphis. The city has reported more homicides so far in 2021 than it had over the comparable period the previous year. City leaders have plans to curtail criminal violence in the city but reportedly need hundreds of additional police officers to execute those plans. The department is reportedly offering a $15,000 signing bonus in order to aid in the recruitment effort.

Click here to see which are America’s 50 most dangerous cities.