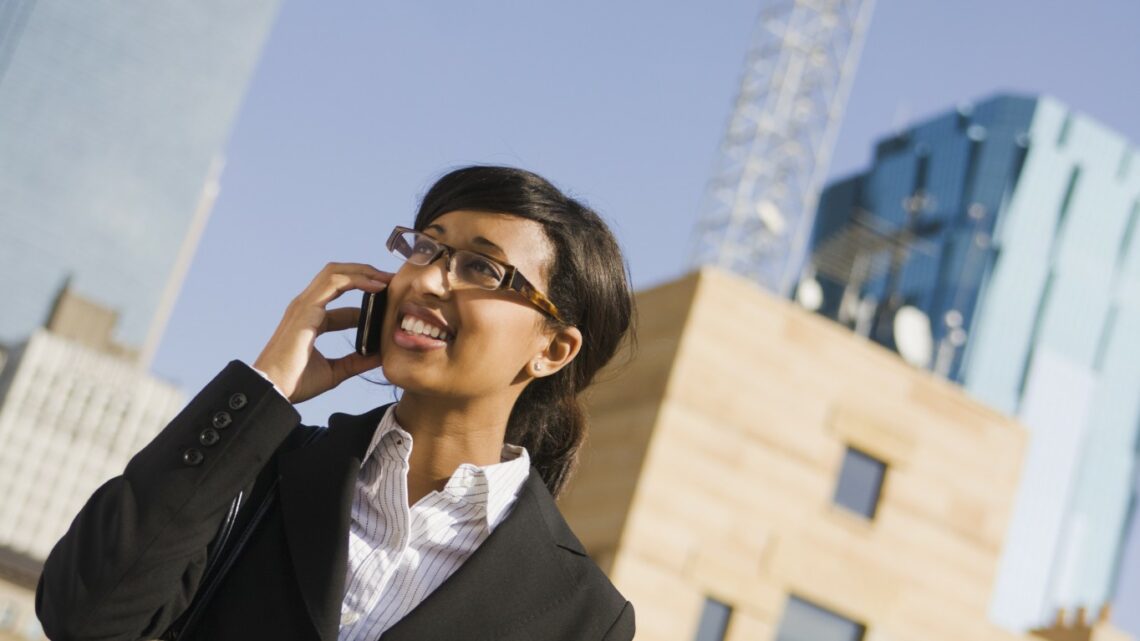 This City Has the Happiest Workers

What makes people happy about where they work? A new study from Lensa claims that the factors include unused vacation days, average weekly hours worked, annual wages and a measure called “happiness levels.” The analysis does not entirely make sense because unused vacation days usually indicate people are working unusually hard.

Lensa’s “America’s Happiest Workforces” looks at states with the most and least happy workers. It uses data from the U.S. Census Bureau, WalletHub and the U.S. Travel Association. The report covers America’s 30 largest cities based on population. The researchers who prepared the study wrote: “Being happy at work is hugely important, not just for your own personal wellbeing, but also to ensure that you keep motivated and productive at work.”

Minneapolis ranked first among the cities listed. Among the reasons were the 8.0 million annual vacation days that have not been used, 37.6 average weekly hours worked, a median annual wage of $38,808 and a happiness score of 65.98/100. This gave it a total score of 80.27. Seattle had 8.5 million annual vacation days not used, 39.3 average weekly hours worked and a median annual wage of $59,835. Its total happiness score was 64.74/100. The high compensation number may due to the several large tech companies in the city. Seattle’s total score was 77.10.

Dallas was at the bottom of the scale with an overall score of 42.70. It had 19.4 million annual vacation days unused, and the average weekly hours worked were 40.5 (the highest among the cities). The median annual wage was $34,479, and the happiness score was 53.3/100.

These are the 10 cities with the happiest workers:

Click here to see which are the best jobs in America.