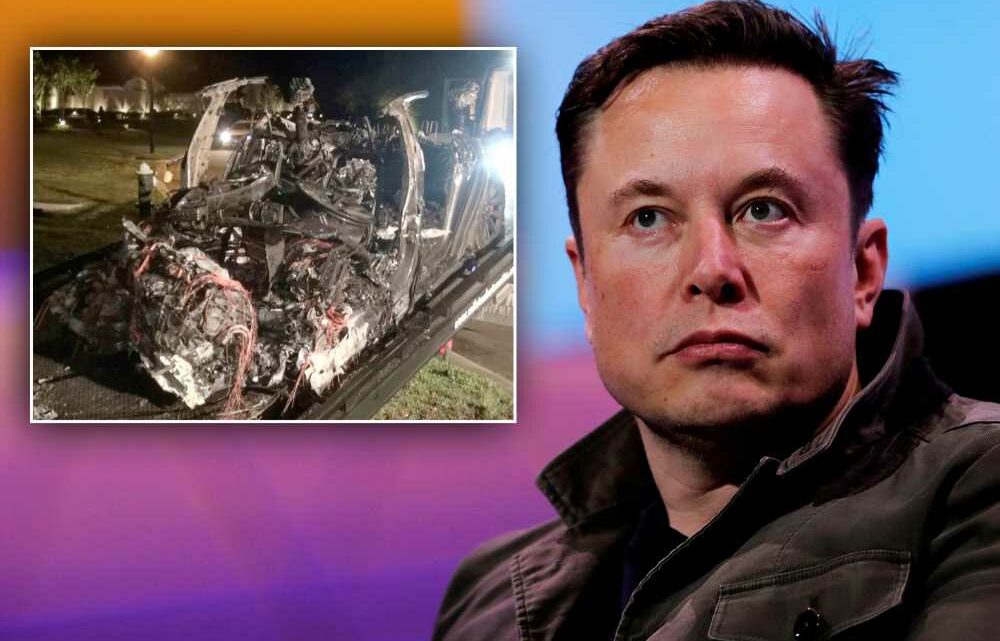 ‘No one was driving’: Two killed in massive blaze after Tesla crashes

Mercedes rolls out luxury electric car in duel with Tesla

Texas police will reportedly serve Tesla with search warrants demanding data related to a fatal crash over the weekend.

Early reports about the crash, in which two men died after hitting a tree near Houston, peg the cause to a malfunctioning autopilot feature.

But Tesla chief executive, Elon Musk, refuted the reports, tweeting on Monday that the company’s data logs show that “autopilot was not enabled.”

“If he is tweeting that out, if he has already pulled the data,” Mark Herman, Harris County Constable, told Reuters Monday night, “he hasn’t told us that. We will eagerly wait for that data.”

On Saturday, authorities found the bodies of two men who were sitting in the front passenger seat and in the backseat. The car burst into flames after hitting a tree near a curve in the road.

Musk wrote in his tweet, “Data logs recovered so far show Autopilot was not enabled & this car did not purchase FSD. Moreover, standard Autopilot would require lane lines to turn on, which this street did not have.” FSD refers to Full Self-Driving.

“We have witness statements from people that said they left to test drive the vehicle without a driver and to show the friend how it can drive itself,” Herman told Reuters.

The National Highway Traffic Safety Administration or NHTSA is also investigating the crash, which is the 28th such accident involving a Tesla.

Police at the time of the latest crash said the car was in a cul-de-sac when it failed to navigate a turn and sped into nearby woods.

It is the third such crash involving a Tesla in just one month and the majority of the crashes involve the car’s auto-driving feature, according to reports.

The NHTSA has previously blasted Tesla over the autopilot feature’s lack of safeguards, which has been linked to at least three fatal crashes since 2016.

U.S. will boost 'Do Not Travel' advisories to 80% of world