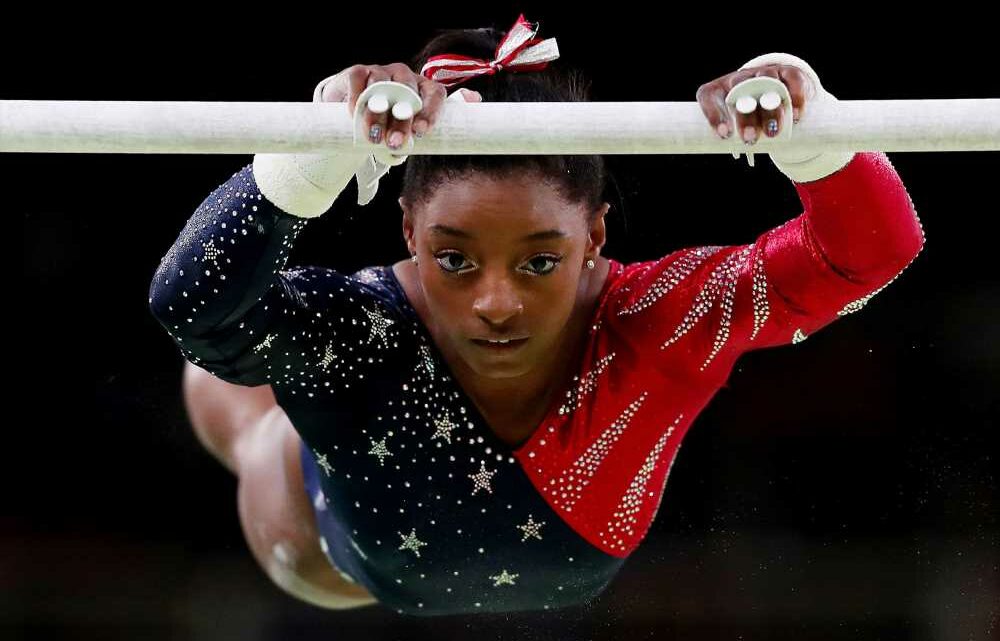 The 24-year-old Biles, already the most decorated gymnast in world championship history, said in an Instagram post Friday that she wanted to partner with a brand that shares her “passion to help girls rise and own their limitless potential.”

“They are committed to diversity and inclusion, which was really important for me to see in a partner,” she said.

The move is a blow to Nike, which tried for years with mixed success to grow in the lucrative market for women’s sports apparel, launching yoga, plus-size and maternity lines.

“What Nike have undersold – or at least under monetized – in the past is womenswear,” said Michael Faherty, a portfolio manager at Adidas and Nike investor Seilern Investment Management. “You only have to look across at Lululemon to see the excellent growth they’ve been able to generate in the womenswear space.”

As it competes with Lululemon and Under Armour, Nike has spent millions cultivating relationships with Biles and other major athletes, including Serena Williams and Naomi Osaka. These deals have helped Nike’s womenswear sales growth to outstrip that of its other brands for the past eight quarters.

Athleta, founded in 1998 as a brand for female athletes, said it plans to co-create an activewear line with Biles and design other signature products.

The brand has also pledged to support Biles’ post-Tokyo Olympics gymnastics tour that she is planning to mount herself, rather than the usual tour backed by governing body USA Gymnastics, according to the Wall Street Journal.

Nike did not respond to Reuters’ requests for comment on Biles’ departure.

She is not the first Nike-sponsored sportsperson to join Athleta. In 2019, six-time Olympic champion Allyson Felix signed up with the Gap-owned brand after penning an opinion piece in the New York Times in which she said she faced potential pay cuts from sponsors including Nike for having children.

Nike later committed to not financially penalize pregnant athletes. The company has also made a name for itself for taking a stand on social issues, fighting against racial injustice and showing solidarity with some protesting athletes.