LONDON - Britain’s push to reinvent its role on the world stage after Brexit must begin with strengthening the union between its home nations, Prime Minister Boris Johnson said on Sunday, promising to spread investment across the country.

The government will on Tuesday publish a long-awaited review of foreign policy, defence, security and aid spending, described as Britain’s most comprehensive assessment of its ambitions and place in the world order since the end of the Cold War.

It is expected to make the case for a tilt towards Indo-Pacific nations, where Britain sees trading opportunities for its services-based economy, and will be scrutinised for clues on how ministers plan to approach relations with China and Russia.

Ahead of the report, Johnson said the first step was making sure Britain had a robust economy and a strong union between constituent nations England, Scotland, Wales and Northern Ireland.

“Our international ambitions must start at home,” he said in a statement. 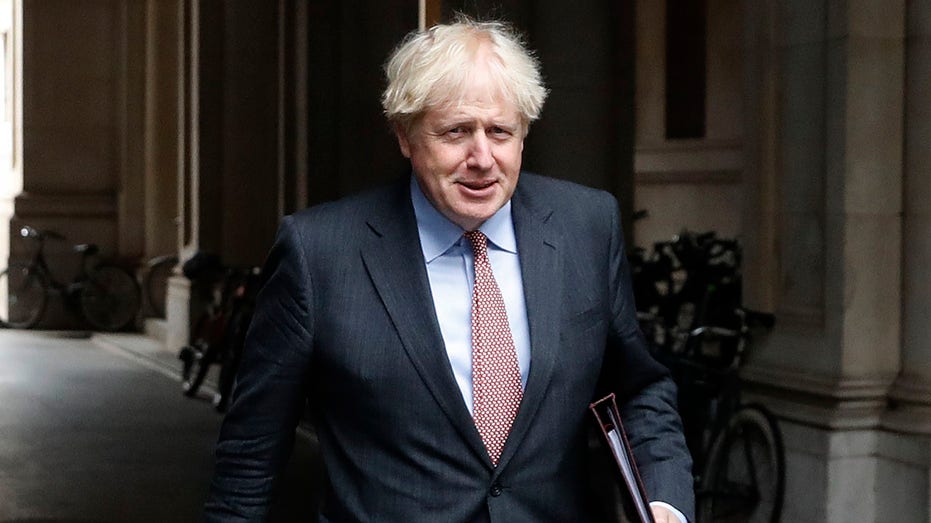 Britain’s push to reinvent its role on the world stage after Brexit must begin with strengthening the union between its home nations, Prime Minister Boris Johnson said on Sunday, promising to spread investment across the country. (AP Photo/Alastair G

Through the Integrated Review we will drive investment back into our communities, ensuring the UK is on the cutting-edge of innovation and creating an entire country that is match-fit for a more competitive world.”

Dissatisfaction over Brexit has imperilled the stability of the United Kingdom, fuelling increased support for independence in Scotland and new threats to peace in Northern Ireland.

Without providing specifics, Johnson’s office said the review would include further commitments to strengthen Britain’s core industrial base and create jobs across the whole country.

The government announced it would move some of its operations to Scotland.

The review will prioritise the “creation of an open international order where free trade thrives,” the government said.

Since splitting with the European Union, its closest neighbour and trading partner, Britain has promised to reinvigorate an international system disrupted by years of escalating trade wars and the coronavirus crisis.

But there remain question marks over whether it can convert that into lasting change in the face of increasingly fractious relations with the world’s second largest economy, China, and an unproven relationship with new U.S. President Joe Biden.