WELLINGTON – New Zealand's central bank is expected this week to become the first in Asia-Pacific to raise interest rates since the pandemic began, amid concerns crisis-era stimulus is overheating the economy.

The majority of the 32 economists polled by Reuters expect the Reserve Bank of New Zealand (RBNZ) to raise the official cash rate (OCR) by 25 basis points from a record low to 0.50% at its policy meeting on Wednesday.

At least one economist expects a 50 basis-point hike this week. Most agree that there is more tightening coming and see the OCR reaching 1% by the end of the year and 1.5% by the end of next year. 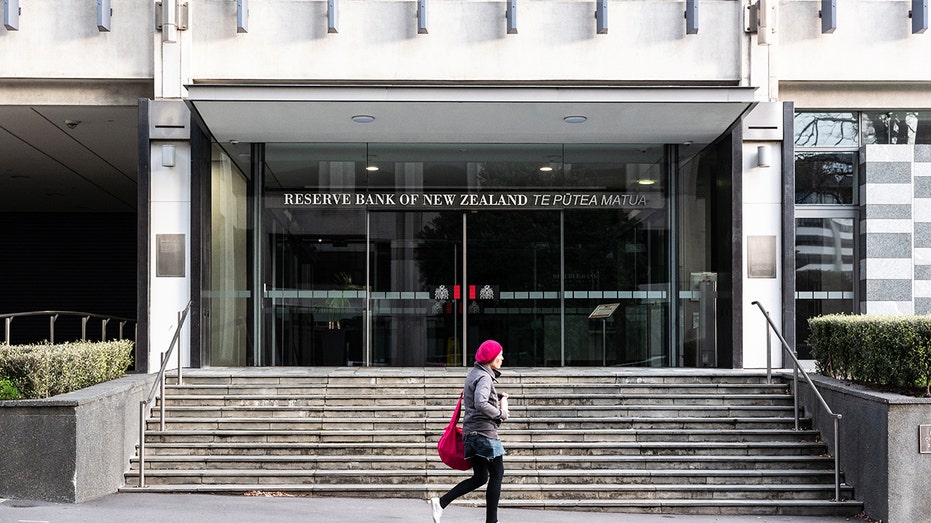 But capacity pressures are building with inflation shooting up and the jobless rate falling sharply, indicating the market was heating up.

"It is clear that the New Zealand economy no longer requires the extreme monetary stimulus a 0.25% OCR provides. Signs of overheating are evident across the board, and the risks of a boom-bust cycle are high and rising," Zollner said.

RBNZ Governor Adrian Orr acknowledged that low interest rates have led to a housing boom and that the bank needs to start thinking about returning interest rates to levels where they are neither giving an unnecessary economy push forward nor holding it back.

New Zealand will be the first economy in the Asia-Pacific and the first of the G10 currency nations to hike rates in the pandemic era of monetary policy, in which many major central banks slashed rates to record lows and flooded their markets with stimulus.

Neighboring Australia kept its cash rate unchanged this month but surprised by standing its ground on a decision to taper its bond buying even as a fast-spreading Delta variant wreaks havoc.

Brazil and Russia have raised interest rates three times this year, while Mexico, the Czech Republic and Hungary have all made policy moves.

But most developed economies are still holding off, with the Federal Reserve seen waiting until late 2022 and Australia until 2023, said Westpac Bank Acting Chief Economist Michael Gordon.

"Raising interest rates now would put the RBNZ ahead of its overseas peers by quite some margin," he said, adding that the risk for RBNZ letting inflation get out of hand outweighed the risk of another near-term COVID shock.

What are the new coronavirus restrictions for Melbourne?