‘Media Buzz’ host Howard Kurtz shares his thoughts on Prince Harry and Meghan Markle stepping away from their royal duties.

Canada will pick up the pricey security tab for the Duke and Duchess of Sussex during their stays in the Great White North, Prime Minister Justin Trudeau reportedly “privately assured” the queen.

Trudeau pledged to Queen Elizabeth II that Canada would foot the $1.3 million annual bill to ensure the safety of Prince Harry, Meghan Markle and their toddler son, Archie, would not be compromised, the U.K.’s Evening Standard reported Monday.

The news broke around the same time the matriarchal monarch met with her 35-year-old grandson, as well as his father and his brother, Prince William. She later announced she had agreed to grant the couple permission for a more independent life, including their wish to move part-time to Canada. 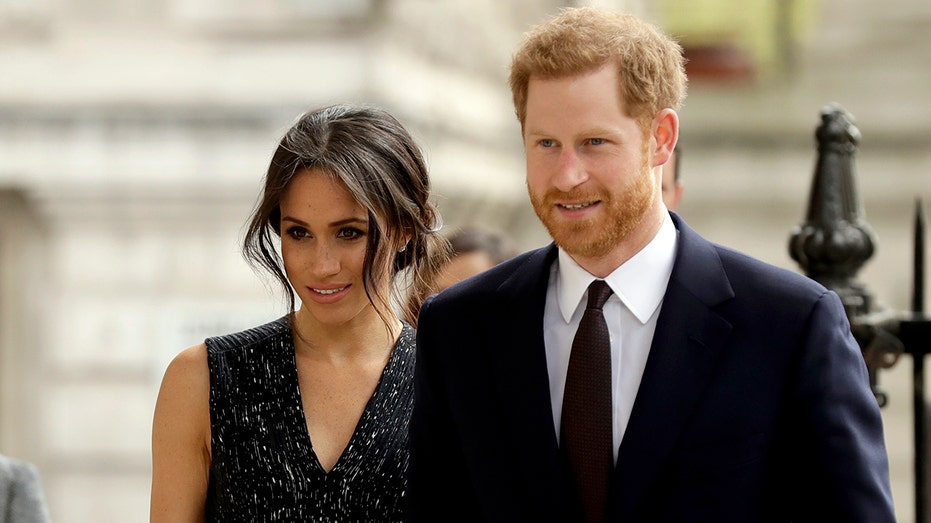 HOW MUCH DOES THE BRITISH ROYAL FAMILY EARN?

But their hope to travel and live outside the U.K. will entail heavier security and protection resources, the report states, noting the public's criticism of the royal family’s costly security expectations.

“I don’t think it’s reasonable to expect us to pay for everything the way we do for a royal visit,” said Aaron Wudrick, director of the Canadian Taxpayers’ Federation, according to the report. “If they’re going to make Canada a second home, a good step in the right direction would be to pay for at least part of it, and not rely on taxpayers to fund their entire lifestyle.” 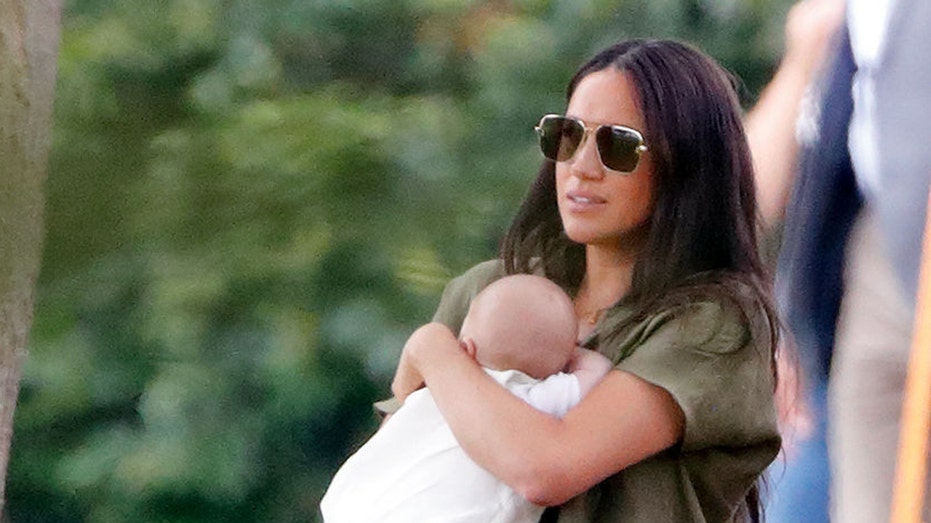 The high-price security is due, in part, to Harry's history as a former officer with the British Army, according to the Standard. He has previously been identified as a target for terrorists, such as the Taliban, who have previously made assassination threats against him.

WHAT THE ROYALS OWN IN REAL ESTATE

The Canadian security would likely be supplemental to the Sussexes’ British royal security team, according to the report.

Ivan Sascha Sheehan: Iran protests, Soleimani killing point to THIS next for the country
Technology