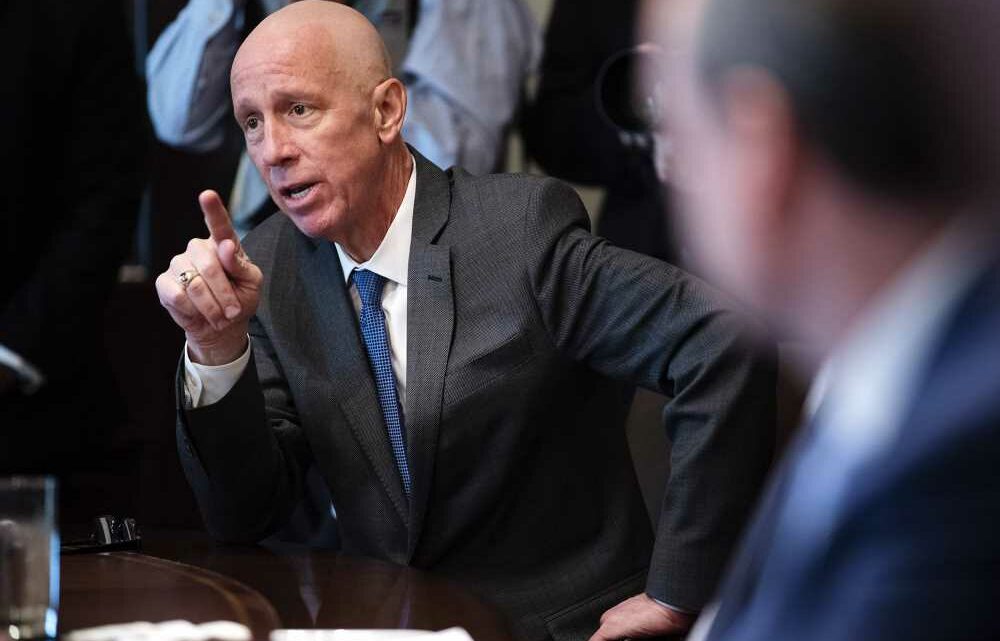 Marriott suspends donations to lawmakers who voted against Biden certification

Sorenson, 62, had been battling pancreatic cancer and had reduced his work schedule on Feb. 2 to receive more aggressive treatment, the company said at the time.

He was only the third CEO in the company’s 94-year history — assuming the role in 2012 — and the first outside the Marriott family to take the helm of the world’s biggest hotel chain.

“Arne loved every aspect of this business and relished time spent touring our hotels and meeting associates around the world. He had an uncanny ability to anticipate where the hospitality industry was headed and position Marriott for growth,” Marriott added. “But the roles he relished the most were as husband, father, brother and friend. On behalf of the Board and Marriott’s hundreds of thousands of associates around the world, we extend our heartfelt condolences to Arne’s wife and four children. We share your heartbreak, and we will miss Arne deeply.”

Sorenson disclosed his battle with cancer in May 2019. Born in Japan, he was the son of a Lutheran pastor and earned a law degree from the University of Minnesota.

Under Sorenson, Marriott became the largest hotel company in the world after acquiring Starwood Hotels & Resorts Worldwide in 2016 in a $13 billion deal, adding brands including the W Hotel chain, The St. Regis, Sheraton and Westin.

Marriott tapped two veteran executives and group presidents to temporarily assume Sorenson’s duties this month, Stephanie Linnartz and Tony Capuano. Marriott said it will name a new CEO within the next two weeks.