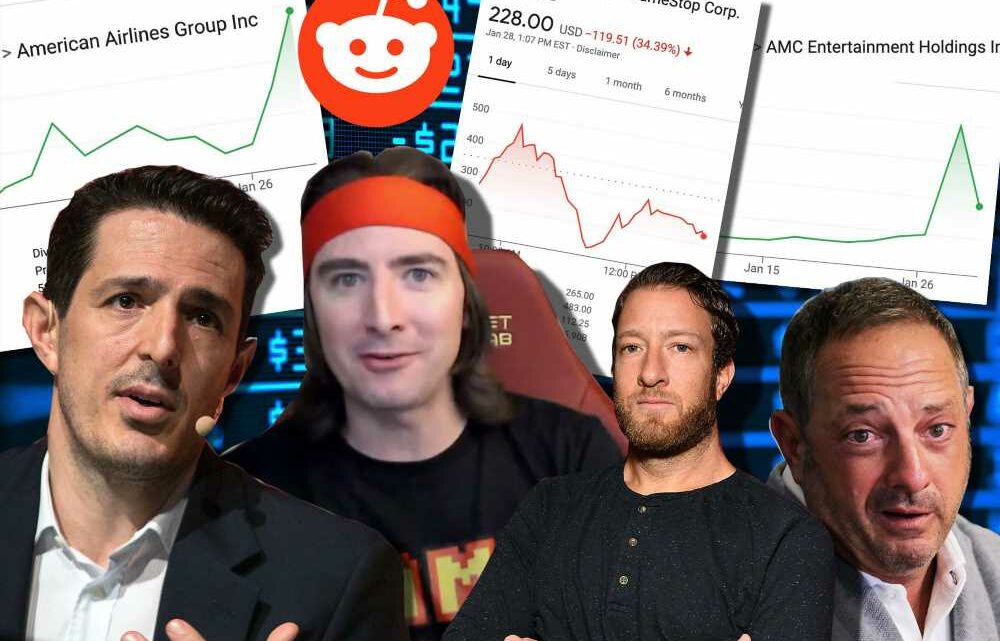 Wall Street’s wild ride amid a Reddit-fueled GameStop boom continued Thursday, as the renegade traders behind it boosted other businesses, including American Airlines, online trading platform Robinhood froze some transactions and short-sellers reported about $70 billion in losses so far this year.

The tumult began when daredevil amateur traders, many associated with the Reddit forum r/WallStreetBets, pumped money into ebbing companies like brick-and-mortar video game retailer GameStop, in a shot across the bow at large hedge funds shorting the businesses.

But early Thursday, Robinhood pumped the brakes, freezing its users’ ability to buy stocks in the companies as the market roiled.

The shutdown quickly provoked the ire of the amateur investors, and a class-action lawsuit was brought against Robinhood by users. 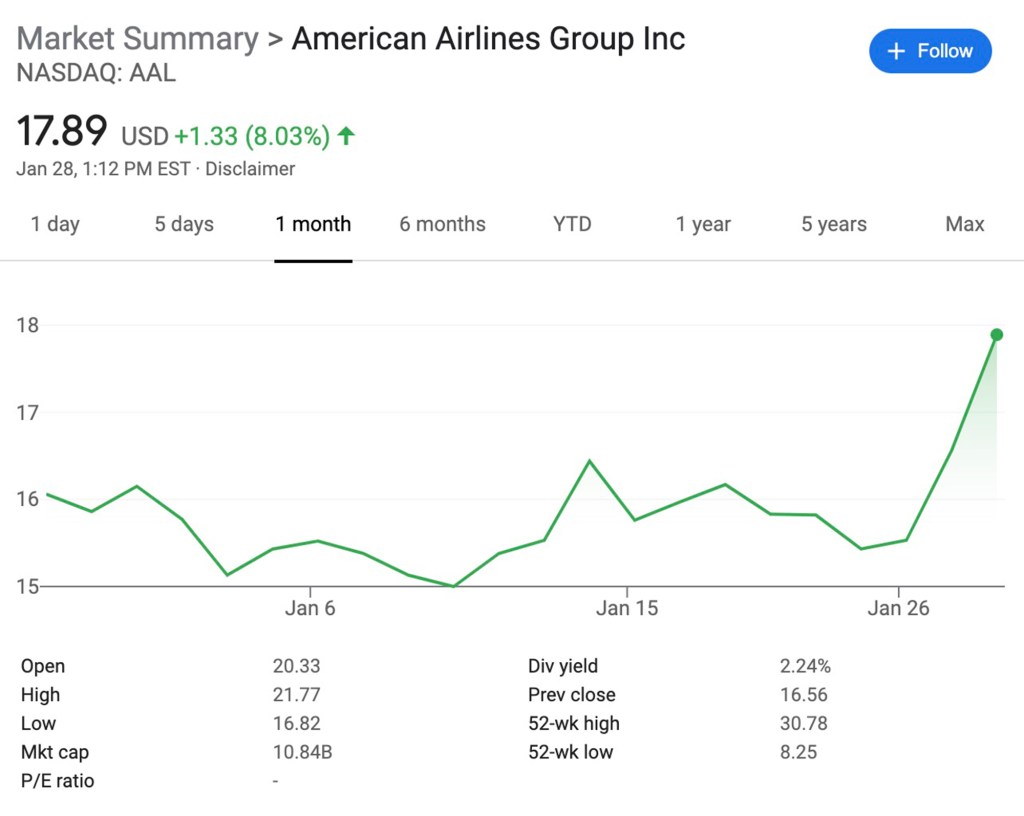 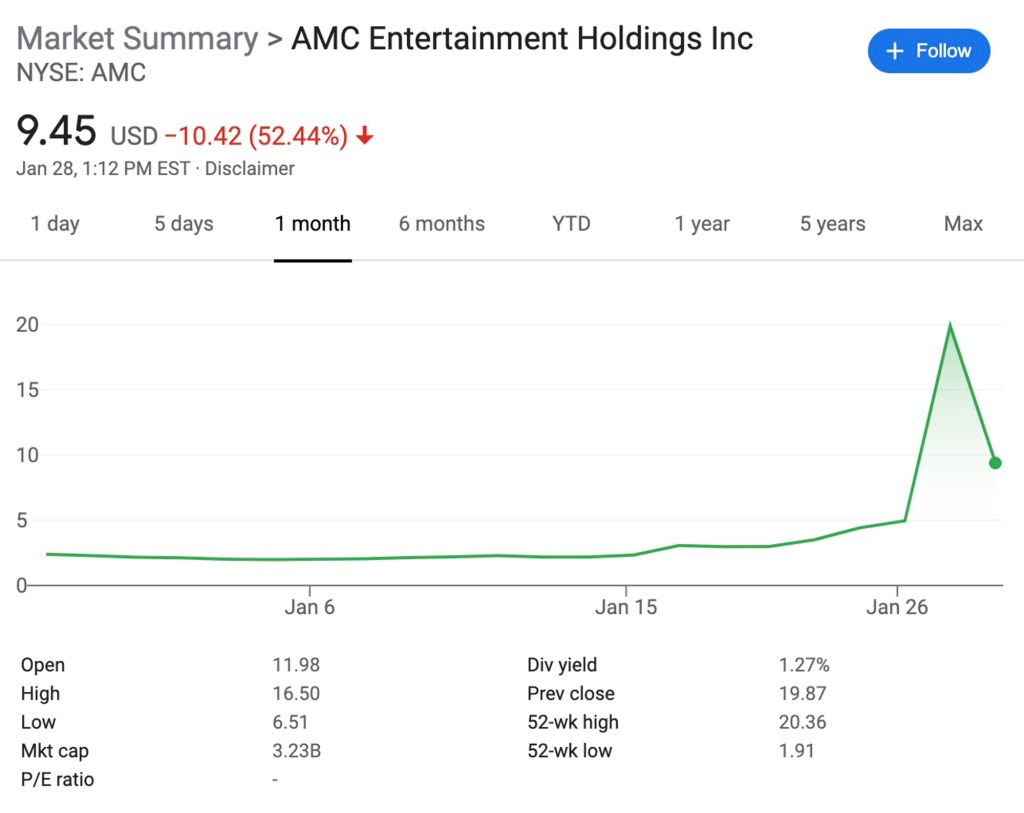 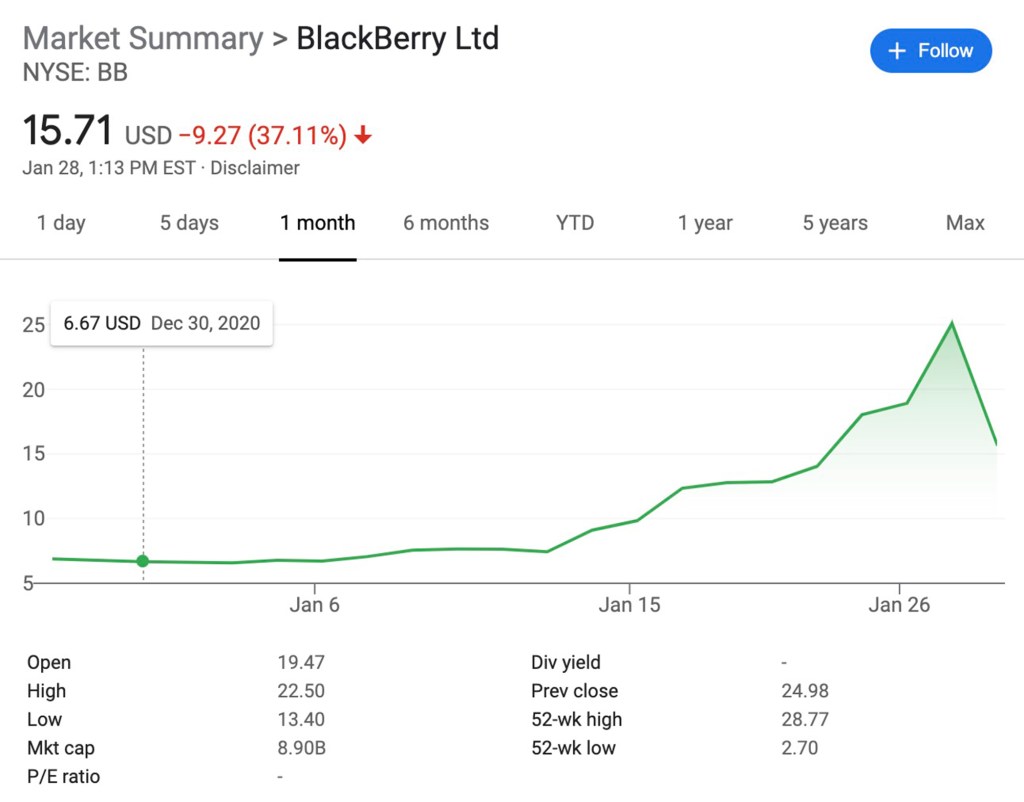 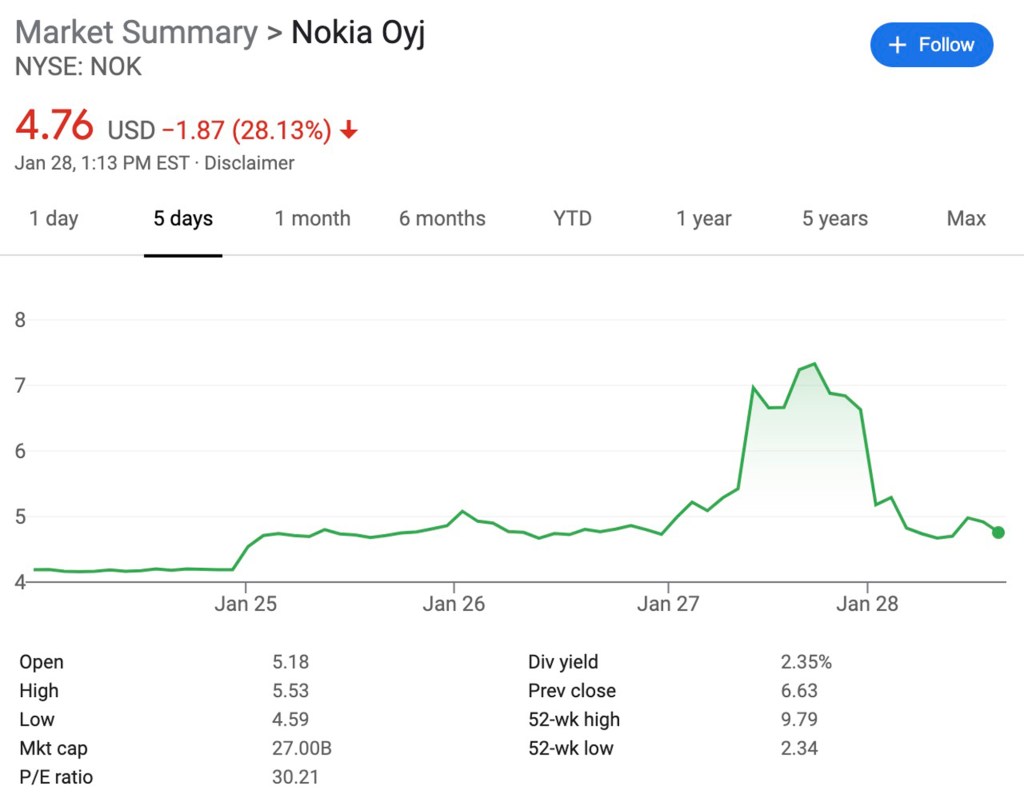