Fortnite’s Epic Games’ lawsuit against Apple is an effort to make it fairer for developers: Expert

"Fortnite" creator Epic Games Inc. raised $2 billion, the most for any gaming company in two decades, from investors including Sony Group Corp.

The funding means that Epic is now valued at $31.5 billion, after Sony and Kirkbi A/S, the holding company of the Kirk Kristiansen family, put in $1 billion apiece, according to a statement.

The company, which also counts Walt Disney Co. and China’s Tencent Holdings Ltd. among its investors, was valued at $28.7 billion as of last April. Its chief executive, Tim Sweeney, remains the company’s controlling shareholder.

The company said the funding will advance the company’s aims to build the metaverse—a term used to describe a virtual environment in which people can use digital avatars to work, play and shop—and its continued growth.

IS EPIC GAMES' SHOWDOWN WITH APPLE TURNING INTO A MISMATCH?

"As we reimagine the future of entertainment and play, we need partners who share our vision. We have found this in our partnership with Sony and Kirkbi," Mr. Sweeney said. 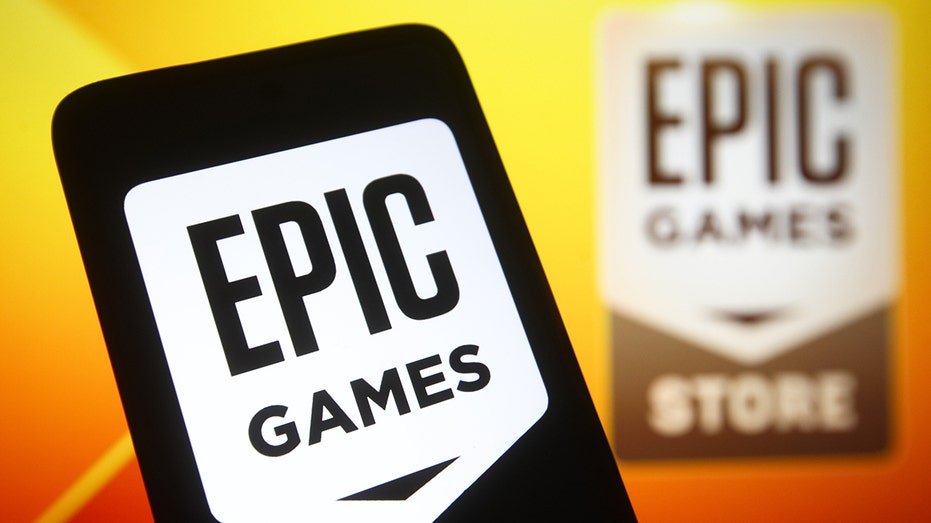 KIEV, UKRAINE – 2021/12/27: In this photo illustration, Epic Games logo of a video game and software developer is seen on a smartphone screen and in the background.  (Photo Illustration by Pavlo Gonchar/SOPA Images/LightRocket via Getty Images / Getty Images)

The latest funding round comes days after Epic and the Lego Group, which is 75% owned by Kirkbi, said they are partnering to build a version of the metaverse that is child- and family-friendly.

Epic’s latest valuation will be closely watched by investors after a string of recent deals in the videogame space this year. In January, Microsoft Corp. agreed to buy Activision Blizzard Inc. in an all-cash deal valued at about $75 billion. Later that month, Sony’s videogame unit said it was buying videogame developer Bungie Inc. in a deal valued at $3.6 billion.

The investment from Sony and Kirkbi in Epic is meaningful by itself and by industry standards "because there are very few billion-size dollar deals done in [the] game industry," said Martin Yang, executive director at investment bank Oppenheimer & Co. The average size of gaming-industry investments is typically in the tens of millions, with something in the hundreds of millions considered a rare, large-size investment, added Mr. Yang. 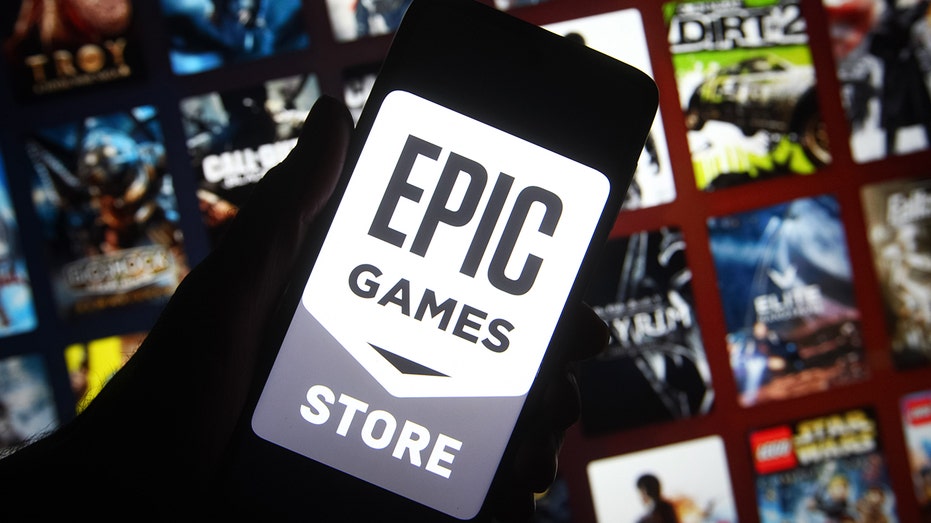 KIEV, UKRAINE – 2021/12/27: In this photo illustration, Epic Games logo of a video game and software developer is seen on a smartphone screen.  (Photo Illustration by Pavlo Gonchar/SOPA Images/LightRocket via Getty Images / Getty Images)

Josh Chapman, a managing partner at Konvoy Ventures, a venture-capital firm that invests exclusively in the videogame industry, said that the size of Sony and Kirkbi’s investment is rare but not out of the question for Epic because it has been raising capital for a long time.

"This is certainly a very sizable transaction that makes a lot of sense for Epic by bringing in Lego [intellectual property] plus all of Sony’s assets," said Mr. Chapman.

The videogame marketplace has reached new heights after more people turned to it during the Covid-19 pandemic, prompting companies to capitalize on the recent momentum.

Sony said in late March that its videogame unit is bolstering its subscription option, which has been gaining prominence throughout the industry as a way to lock in players to specific hardware, franchises and apps. Microsoft has offered a single subscription service since 2017. The two companies consider cloud gaming, also called game streaming, to be the future of game distribution. 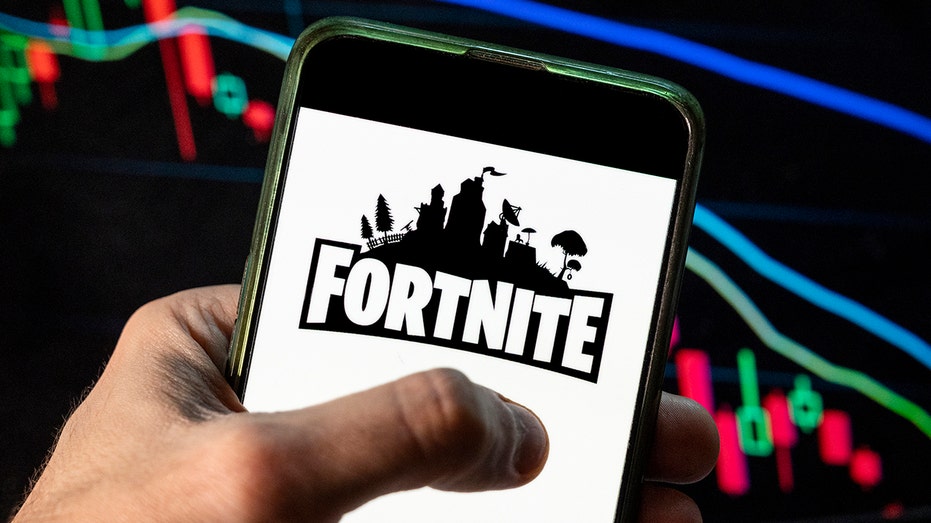 As Mr. Sweeney’s company has grown, he has also taken on two of the world’s biggest technology companies. Epic has been in legal disputes with Apple Inc. and Alphabet Inc.’s Google after the two companies in August 2020 pulled "Fortnite" from their app stores. The move came after Epic rolled out a new way of making in-game purchases that circumvented the cut the tech giants make from digital transactions within apps.

Apple last month argued a judge’s ruling should be overturned in its appeals fight with Epic.

"Fortnite" quickly became a global phenomenon after its debut in 2017. While it is best known for its free "Battle Royale" mode, where 100 players duke it out until only one combatant or squad remains, it is also home to concerts, movies and designated areas just for socializing. Epic said "Fortnite" had more than 350 million registered users in 2020.

Epic said in March that it was committing proceeds from "Fortnite" to humanitarian relief for people affected by the war in Ukraine. It said it raised a total of $144 million.

Epic was founded in 1991. In addition to the shooter game "Fortnite," it makes the Unreal Engine, a suite of software tools for developing videogames and producing special effects for television shows, movies and other types of digital content. It also owns the studios behind hit games such as "Rocket League’’ and "Fall Guys: Ultimate Knockout."