Inflation here to stay due to Fed ‘printing too much,’ Steve Forbes says

Forbes chairman and editor-in-chief Steve Forbes explains why he thinks inflation is ‘here for a while.’

Steve Forbes, the chairman an editor-in-chief of Forbes Media, argued that the Federal Reserve’s policies have led to long-lasting inflation and more government spending will only make it worse on FOX Business' "Varney & Co."

STEVE FORBES: Inflation’s here for a while. We're getting the whirlwind of what was done last year and the year before. Even before COVID, the Fed was printing too much money. They went on a binge last year, perhaps for understandable reasons, but they overdid it.

Everyone's underestimated the huge disruptions, supply chains disruption when you shut down the global economy. It's not like a light switch. But I think some people at the Fed, even if the chairman remains happily oblivious, are beginning to realize that the party is over.

[If Congress spends more,] you're going to get more rising prices. You're going to get the kind of inflation that afflicted us in the 1970s. Interest rates will go up whether the Federal Reserve likes it or not, it would be overwhelmed by the markets. And that's going to lead to huge political problems. Not to mention national security problems.

WATCH THE ENTIRE INTERVIEW BELOW: 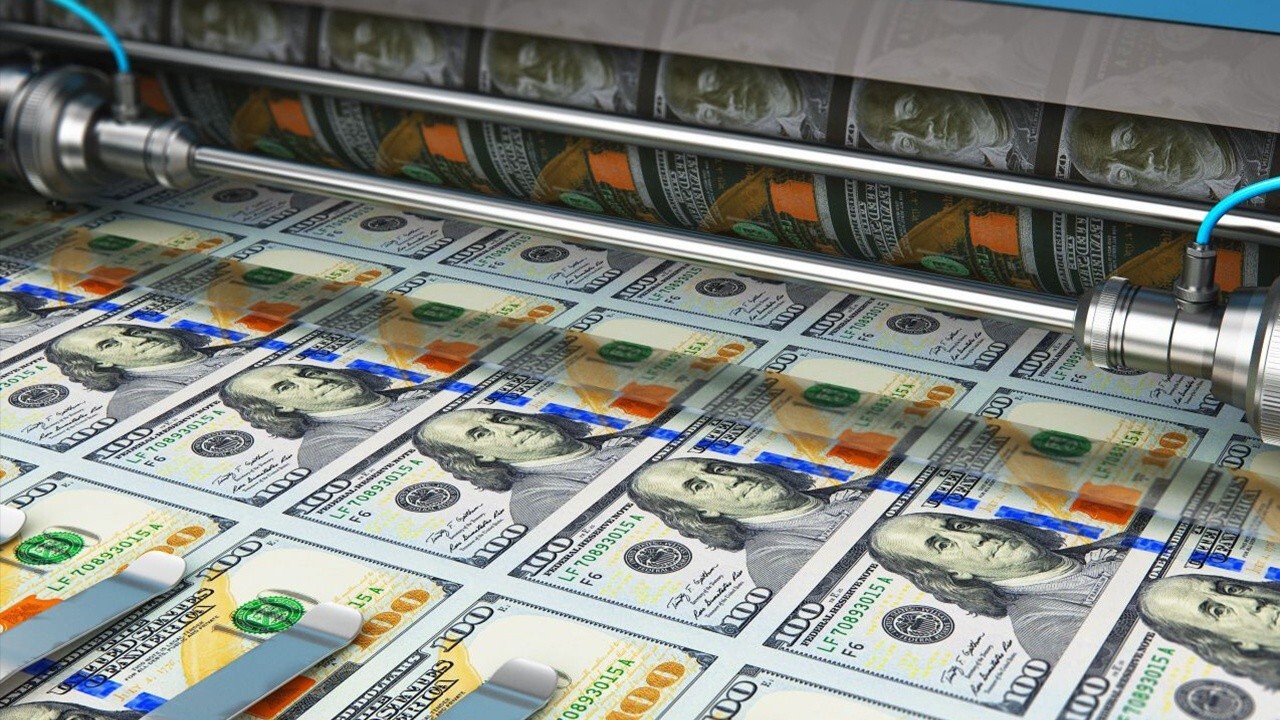 Steve Forbes on whether inflation is transitory

How to spend a month abroad without missing work