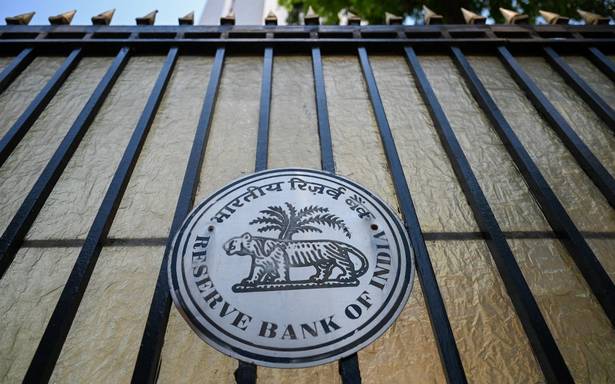 What will commercial banks under scrutiny need to do to get out of the restrictions imposed by the central bank?

The story so far: The RBI issued a notification on November 2 revising norms for commercial banks to be placed under the regulator’s Prompt Corrective Action (PCA) framework should any of their key metrics fall out of line. The revision takes effect from January 1, 2022.

What is the purpose of the PCA framework?

In the RBI’s own words, “The objective of the PCA framework is to enable supervisory intervention at appropriate time and require the supervised entity to initiate and implement remedial measures in a timely manner so as to restore its financial health. The PCA framework is also intended to act as a tool for effective market discipline. The PCA framework does not preclude the Reserve Bank of India from taking any other action as it deems fit at any time, in addition to the corrective actions prescribed in the framework”. In the last almost two decades — the PCA was first notified in December 2002 — several banks have been placed under the framework, with their operations restricted. In 2021, UCO Bank, IDBI Bank and Indian Overseas Bank exited the framework on improved performance. Only Central Bank of India remains under it now.

What are banks measured on?

As per the revised PCA norms issued in 2017, banks were to be evaluated on capital, asset quality, profitability and leverage. The capital adequacy ratio governs the capital that a bank ought to hold as a percentage of its total assets. If the ratio is prescribed as 11.5%, a bank must bring its own capital of ₹11.50 for every ₹100 it intends to lend. The adequacy measure includes buffers such as the capital conservation buffer (2.5%), which may be used to shore up capital in good times, but which may be relaxed to encourage further lending during economic crises. Asset quality tells us what portion of the loans is unlikely to be paid back, reflected in the net non-performing asset ratio — i.e., the portion of total advances tagged ‘non-performing’, after the provisioning for bad loans. Return on assets (RoA) measures profitability, derived from net income (profit) as a percentage of total assets. The leverage ratio shows how much a lender has stretched itself in borrowing funds to generate income. The more the leverage, the riskier the turf on which the lender stands.

What curbs do bank face under the PCA?

Banks move from risk thresholds 1 through 3 with increasing restrictions if they are unable to arrest deterioration. First, banks face curbs on dividend distribution/remittance of profits. For foreign banks, promoters are to bring in capital. In the second category, banks additionally face curbs on branch expansion. In the final category, the bank additionally faces restrictions on capital expenditure with some exemptions. The RBI also has the option of discretionary actions across strategy, governance, credit risk, market risk and human resources.

The notification has removed return on assets as an indicator to qualify for PCA. Further, the 2017 notification applied to scheduled commercial banks but excluded Regional Rural Banks from its purview, while the 2021 version excludes Small Finance Banks and Payment Banks too. In the latest set of rules, the RBI has clearly spelt out that exit from the PCA would be based on four continuous quarterly results, with one being Audited Annual Financial Statement as per the new framework apart from Supervisory Comfort of RBI, assessment on sustainability of profitability.

The risk threshold 3 has been further refined for capital adequacy conditions. It is unclear why the RBI chose to remove the RoA metric. One view in the financial sector is that RoA ought to have been retained as it indicates business performance. Another view is that the RBI oughtn’t to monitor RoA — and that profitability is the bank’s and its shareholders’ lookout. Controls over capital adequacy indirectly include profitability. After all, retained profits become reserves that help shore up capital.