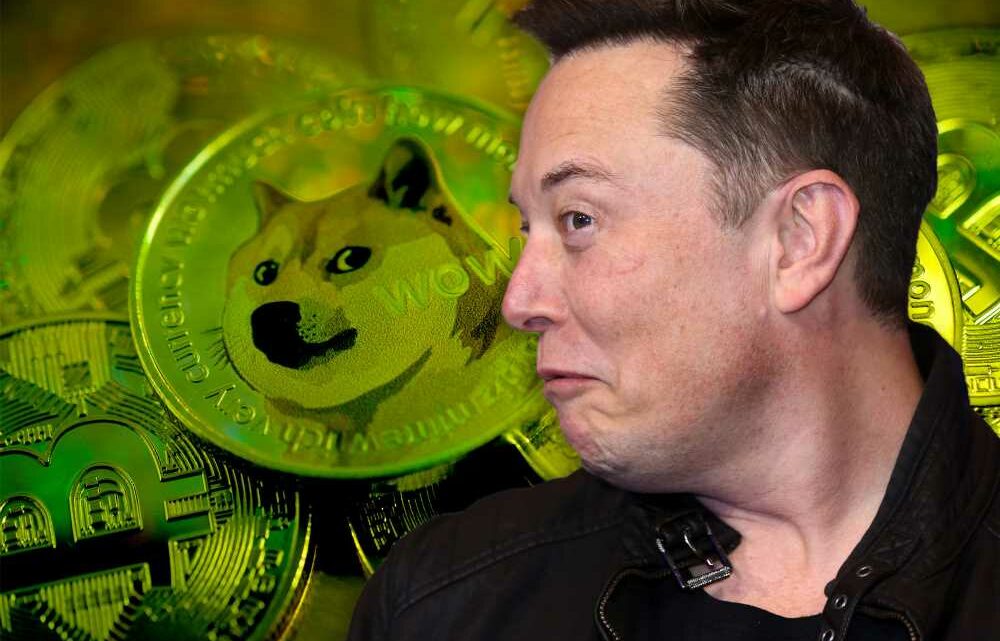 Elon Musk gets back on Twitter, sends Dogecoin soaring

What is Clubhouse? Everything to know about the invite-only app

Elon Musk takes a break from Twitter after market-moving posts

Elon Musk broke his very brief Twitter fast Thursday with a series of early-morning tweets that drove up the price of a cryptocurrency that was created as a joke.

The meme-inspired Dogecoin spiked around 3:30 a.m. after the billionaire Tesla boss fired off a string of lighthearted posts touting it. It was recently trading up about 41 percent at roughly 4.6 cents apiece after climbing to nearly 6 cents overnight, according to CoinDesk.

After sharing videos of a SpaceX rocket launch, Musk appeared to poke fun at his ability to singlehandedly move the price of Dogecoin, which is named for an internet meme featuring a shiba inu dog.

One of Musk’s tweets featured an image with his face photoshopped onto Rafiki from “The Lion King” lifting up a baby Simba with a “doge” face.

“ur welcome,” Musk wrote in the post, which he made just two days after announcing he would be off Twitter for an undetermined period.

“Off Twitter for a while,” Musk tweeted Tuesday following a spate of market-moving tweets that affected not just the price of Bitcoin and Etsy, but also medical device company Signal Advance even though his tweet appeared to refer to the Signal messaging app, not the similarly named medical company.

Musk also helped pump up Dogecoin last week by tweeting a fake magazine cover for “Dogue,” a dog-themed sendup of Vogue. A cryptocurrency-focused Reddit forum took that as a signal that Musk supported their efforts to drive up the coin’s price.

While some crypto traders appear to take him seriously, Musk reportedly said this week that his Dogecoin posts are “really just meant to be jokes.”

“Arguably the most entertaining outcome and the most ironic outcome would be dogecoin becomes the currency of earth in the future,” Musk said on the audio-chat app Clubhouse, according to Newsweek.