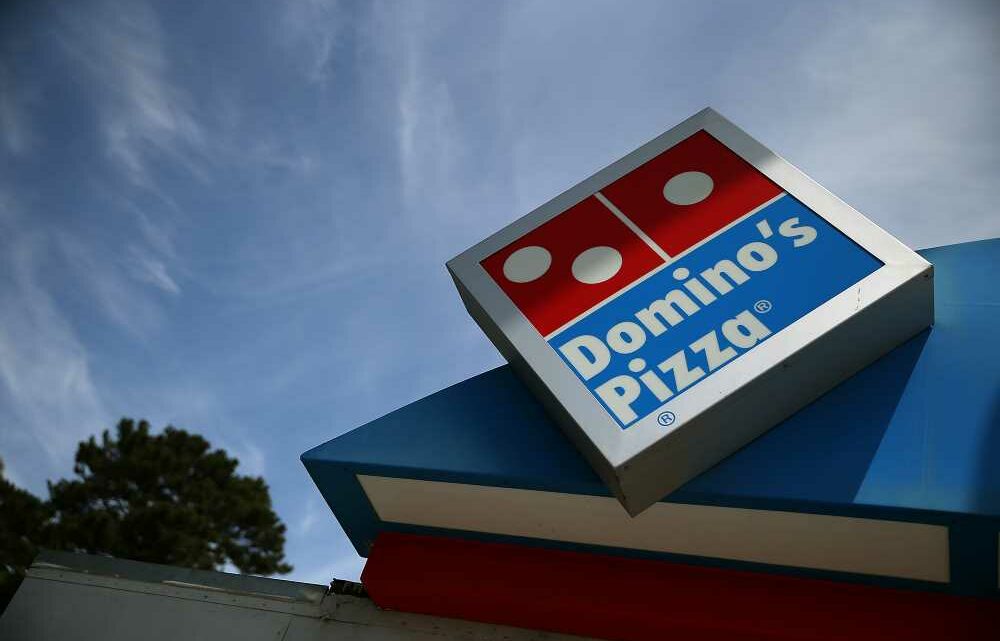 Domino’s customer points gun at workers because he couldn’t get toppings on the side: report

McDonald’s to close hundreds of eateries inside Walmart stores

Domino’s Pizza on Thursday beat Wall Street’s expectations for quarterly profit and US sales as the fast food chain benefited from easing dining restrictions as well as accelerated vaccine rollouts in the country.

Other fast food chains, including Pizza Hut owner Yum Brands, McDonald’s and Chipotle Mexican Grill, have also reported a jump in quarterly revenue, as the industry got a boost from higher consumer spending aided by US stimulus checks.

The delivery business of the world’s largest pizza chain, especially outside US, remained strong.

In its international markets, where restrictions are more stringent, people chose to order in, helping same-store sales of the company grow 11.8 percent in the first quarter. Analysts were expecting a 6.32 percent rise, according to IBES data from Refinitiv.

The company said sales at its US stores open for more than a year rose 13.4 percent in the quarter ended March 28, exceeding estimates of a 9.54 percent gain.

Shares of Domino’s fell 2.2 percent to $395.02 in early trading as the company missed revenue expectations by a whisker. Its stock had gained about 30 percent last year.