Gov. Andrew Cuomo is refusing to rule out the possibility of a tax hike in New York, even though the state is poised to receive a financial windfall from President Biden's coronavirus stimulus bill.

“Tax increases are on the table…because you have damage to repair,” Cuomo told reporters during a press call on Sunday, according to the New York Post. It's unclear who the tax hikes would affect.

The House passed the American Rescue Plan on Wednesday, which includes $350 billion in funding for state and local governments, and sent the $1.9 trillion measure to Biden's desk for his signature, which is expected Friday. 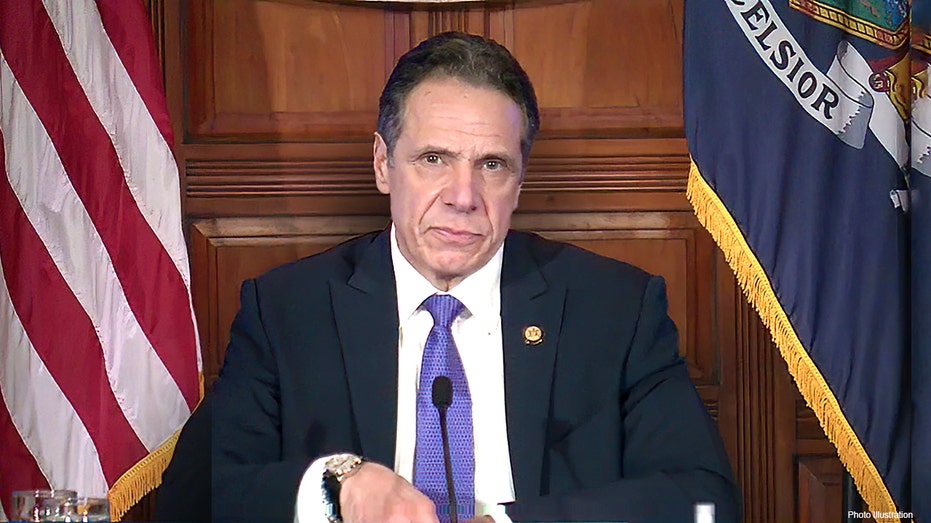 "The robust package, the robust basket of aid that we have been able to put together and pass yesterday, will affect just about every aspect of New York life where there has been trouble," Schumer said.

New York is grappling with a $14.5 billion pandemic-induced budget deficit and has been urged by a group of economists and progressive lawmakers to raise taxes on billionaires to address the looming financial crisis.

Cuomo, a three-term governor who's currently facing an impeachment push amid sexual harassment allegations, has a long history of opposing measures that raise taxes on the wealthy, arguing it could drive higher earners out of the state.

Under a proposal sponsored by Jessica Ramos, a state senator from Queens, the unrealized capital gains of the state's 118 billionaires would be taxed. It would raise an estimated $5.5 billion in revenue, which would go toward workers not eligible for unemployment benefits or federal relief measures.

Congress greenlights a $40 billion bailout for the child-care industry