Consumer sentiment in May jumps to 15-year high 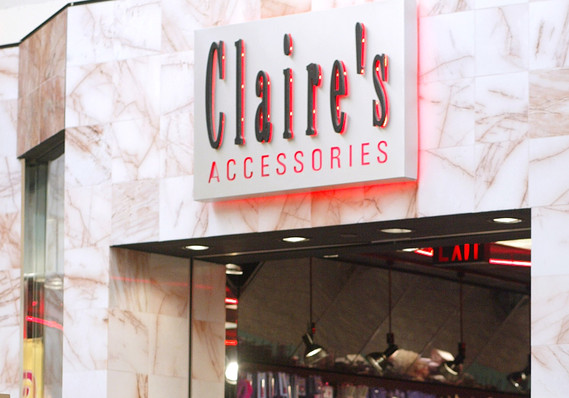 The numbers: The University of Michigan’s consumer sentiment index in May climbed to a reading of 102.4, a 15-year high, from April’s reading of 97.2.

Economists polled by MarketWatch expected a reading of 97.1.

What happened: The index for consumer expectations shot higher, rising to 96 from 87.4 in April. That’s the biggest jump in expectations since December 2011.

The measure of current economic conditions only edged up a tenth of a point to 112.4.

The expected inflation rate for the next five years rose to 2.6% from 2.3%, which had been the series low.

Big picture: A tight jobs market has helped fuel confidence, with an unemployment rate of just 3.6% in April. The University of Michigan points out that the gains were recorded before the trade negotiations with China collapsed.

As such, the index is set up for some weaker readings ahead. “Those who held negative views about the impact of tariffs on the economy and pricing had values on the expectations index that were 25 points lower, and expected the year-ahead inflation rate to be 0.6 percentage points higher,” said Richard Curtin, the survey’s chief economist.

What they’re saying: “Generally speaking, we’ve seen weaker hard data for April – core retail sales and industrial production, but sentiment or survey based data for May have come in strong for factories, housing and the consumer. This suggests underlying growth is reasonably healthy,” said Neil Dutta, head of economics at Renaissance Macro Research.

Four senior healthcare expenses no one warns you about

Pompeo slams Kerry over meeting with Iranians, undermining Trump administration: 'It's time to get off the stage'
Technology