Best Buy restocks PS5, Xbox but are sold out within minutes

How big is demand for Playstation 5, Xbox Series X this holiday season?

Desperate gamers saw a glimmer of hope on Friday, but it was quickly dashed by a digital stampede.

Microsoft's new Xbox and Sony's PS5 video game consoles have both been out of stock essentially since they debuted last November. Anticipation for console upgrades coupled with the coronavirus pandemic spurring a boom in gaming created the shortage and a social media network keeping gamers posted on who may be selling the boxes.

Word circulated quickly Friday about Best Buy restocking the next-gen consoles, but they were both gone as quickly as they came.

According to Tech Radar Sony's PS5 sold out in 29 minutes. CNET reported that Microsoft's Xbox also sold out. CNET posted that Best Buy had inventory for the units at around 12:30 pm ET, but within an hour a check of the Best Buy website revealed both consoles were sold out.

A Microsoft spokesperson said the company is seeing "overwhelming global demand" for the new console. 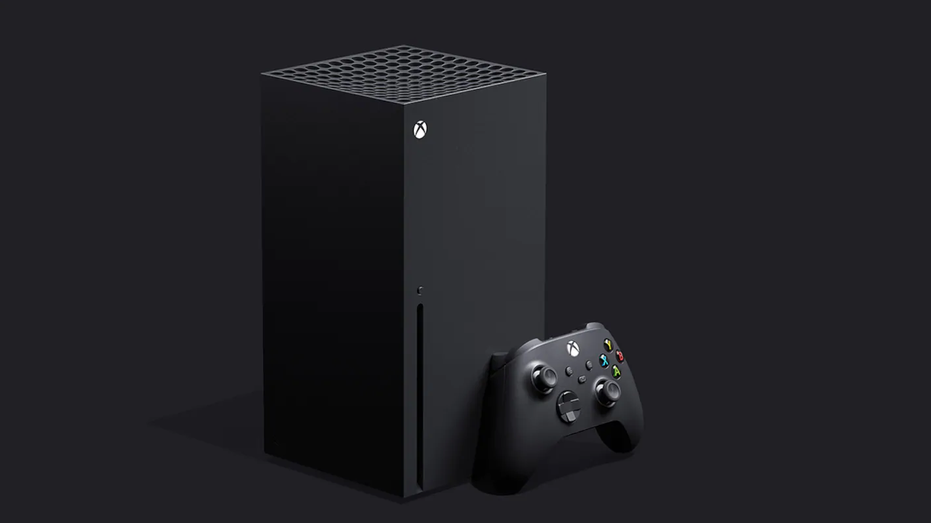 "[We] are working tirelessly with our manufacturing and retail partners to replenish Xbox hardware as quickly as possible – in some instances, more consoles will become available on a weekly basis depending on the retailer and market," the spokesperson told FOX Business.

Sony did not immediately respond to a request for comment Friday.

Other retailers have had similar problems to Best Buy. Walmart explained in December just days before Christmas that it was combatting "Grinch bots," or computer programs designed to snatch up these consoles as soon as they're released online, then resell them at a profit.

"Bot scripts are constantly evolving and being re-written, so we’ve built, deployed and are continuously updating our own bot detection tools allowing us to successfully block the vast majority of bots we see," Jerry Geisler, Walmart's chief information security officer, wrote in December.

Stocks in this Article

Twitter accounts with hundreds of thousands of followers have been set up to alert consumers when the PS5 and new Xbox are in stock.

Aside from Grinch bots and the high demand driven by people who are stuck at home, a global shortage in chips and other manufacturing equipment is also partially to blame.

President Biden signed an executive order this week to review the supply chain for chips and address the shortage.

"These chips are a wonder of innovation and design that powers so much of our country, enables so much of our modern lives to go on — not just our cars, but our smartphones, televisions, radios, medical diagnostic equipment, and so much more," Biden said as he signed the executive order. "We need to make sure these supply chains are secure and reliable."