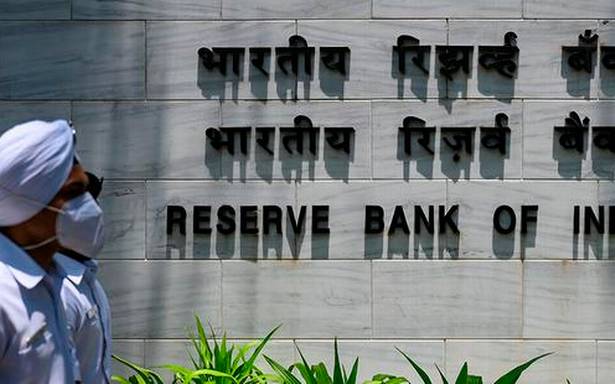 Auditors must report to RBI on deviations in regulated entities: Shaktikanta Das

Auditors have a duty to report directly to the Reserve Bank of India (RBI) on matters of material significance arising from the audit of banks and other regulated entities, central bank governor Shaktikanta Das said.

Highlighting that statutory auditors played a vital role in maintaining market confidence on audited financial statements, he said that in the banking industry, such a public role was particularly relevant for financial stability, given that banks hold public deposits.

He said in a globally integrated economy, fair and impartial audit was not just a domestic concern, but also an instrument to enhance the country’s reputation and credibility on a global stage.

He was addressing probationers and other Indian Audit & Accounts Service officers at a conference organised by the National Academy of Audit and Accounts at Shimla on Monday.

“Audit quality is key to the effectiveness of such public role,” the governor said.

“It assumes greater significance during difficult times such as the one we are going through now due to the COVID-19 pandemic. With increasing complexity of financial markets and higher expectations from the public about efficient resource allocation, the role of audit has become even more important,” the governor said.

“As India aspires to grow faster, the expertise and independence of auditors will have to be leveraged to provide more assurance on financial performance to all stakeholders. We need robust audit for a dynamic and resilient economy,” he added.

Mr. Das added that inaccurate information might lead to sub-optimal decisions or excess resource allocation, which would be neither in public interest, nor in the interest of individual stakeholders.

“To overcome the problem of unreliable information, an assurance mechanism is required… Such mechanism is provided through the audit mechanism, both internal and external,” he said.

Mr. Das also flagged the key role auditors must play in checking “smart accounting” practices of some company managements and the need for technology expertise to help expose any malpractices.

“One of the important roles of audit is to check the so called smart accounting practices, if any, followed by management to overstate profits or understate expenses / liabilities,” he added.

Giving examples of smart accounting practices, he said, “There have been instances of diversion of funds and / or transfer of profits to connected parties through various means — intra-group loans on favourable terms, over- or under-nvoicing of transactions, asset transfers without fair valuation.”

“Auditors need to identify and thoroughly scrutinise related or connected party transactions to ensure that there is no undue transfer of income or assets,” he said.

Stating that RBI had seen cases of manipulation and misstatement of true nature of financial statements by employing opaque technological means (IT black boxes), he said real transactions were camouflaged beneath various layers of IT solutions by a few entities.

“As such, auditors need to be technologically savvy and be able to ‘see-through’ the layers of information technology to detect the real nature of hidden transactions,” he stressed.

He said auditors were expected to test the models used by the entities, challenge the management and validate the model outputs.

“Of late, several instances of related party transactions without following ‘arms-length’ principle and established transfer pricing mechanism have been observed,” he said.

Inflation warning: Bank of England warned ‘interest rates will have to rise’