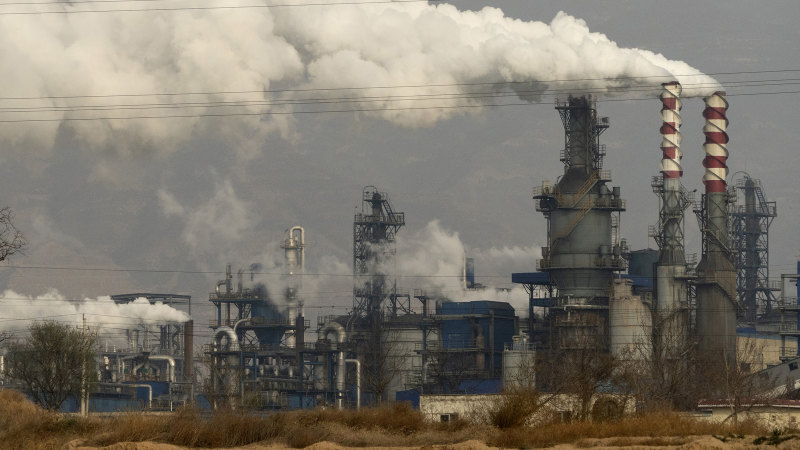 China didn’t finance any coal projects via its Belt and Road Initiative in the first half, the first time that’s happened since the plan was launched in 2013, the International Institute of Green Finance said in a report.

The lack of funding from China for the dirtiest fossil fuel comes amid increased scrutiny from investors and environmental groups due to concern over its contribution to man-made climate change. More than 70 per cent of all coal plants built today rely on Chinese funding, according to the Beijing-based institute, followed by investment from Japan and South Korea. Seoul said in April that it would halt state-backed financing of coal-fired power plants overseas. 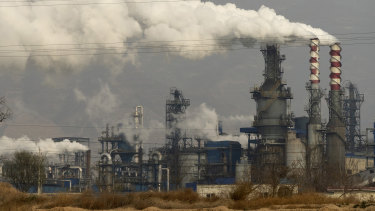 “It’s increasingly becoming difficult to get financing for coal projects,” said Christoph Nedopil, the author of the paper and director of the institute’s Green Belt and Road Initiative Center. “With new guidelines for greening overseas investment from the Chinese government, we expect even less opportunities for coal projects in the BRI in the future.”

BRI funding across 140 countries totaled $US19.3 billion ($26 billion) in the first six months of 2021, down 29 per cent from a year earlier, the IIGF said. Investment via the global infrastructure plan peaked in the first half of 2019, but has since dropped off due to the COVID-19 pandemic. Energy and transport accounted for 65 per cent of all BRI investment in the first half. Within the energy sector, 37 per cent of funding went to natural gas, 30 per cent to oil and 28 per cent to hydropower.

China is attempting to make its investments more environmentally sustainable. A BRI coalition supervised by the environment ministry developed a colour-coded classification system in December to help assess overseas investment risks. China’s state bank chiefs have also called for a gradual pullback of coal financing and the central bank started grading the lenders’ finance operations this month. The Industrial and Commercial Bank of China dumped plans to fund a $US3 billion coal-fired power plant in Zimbabwe in June.

Despite these efforts, BRI funding for green energy dropped by 90 per cent in the first half from a year earlier, according to the report. The average deal size is also getting smaller, falling to $US550 million from $US1.3 billion in 2018.

Cutting the amount of power generated from coal is essential to achieve the Paris Agreement’s target to limit the global temperature rise to 1.5°C from preindustrial levels. G20 ministers failed to agree last week on ending the use of coal, a key commitment that environmental groups hoped would be reached before the COP26 United Nations’ climate talks in Scotland later this year.

“The political, economic, and diplomatic conditions are there for China to move away from coal projects in BRI countries,” said Li Shuo, an analyst at Greenpeace East Asia. “A moratorium on BRI coal is in China’s self-interest and will contribute momentum to global climate politics ahead of the year-end summit in Glasgow.”