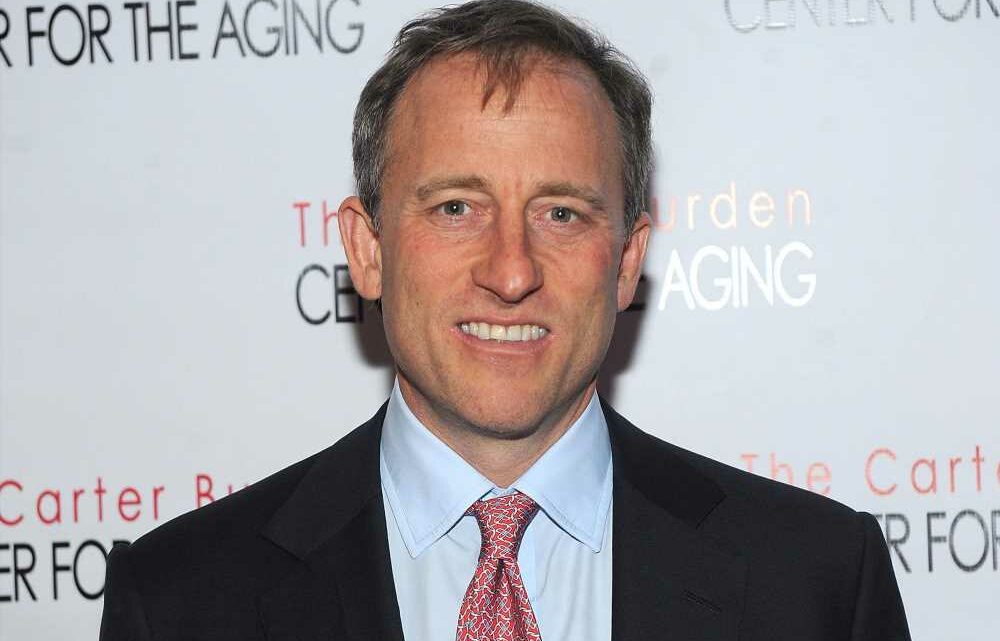 Apollo co-founder Josh Harris to step down, will remain on board

Private equity firm Apollo announced Thursday that co-founder Josh Harris will step down from his day-to-day role at the company, but keep his seat on the board of directors.

Harris is expected to fully step down upon completion of the firm’s deal to buy insurance company Athene, likely to close in the first quarter of 2022, Apollo said.

“After nearly 31 years at Apollo, it is time for me to start the next chapter of my career, where I will focus full-time on the platforms I’ve created outside of the firm as well as deepen my commitment to philanthropy and social impact,” Harris said in a statement.

Harris will focus on growing his family’s foundation and building Harris Blitzer Sports & Entertainment, the sports and entertainment company he founded in 2017 with David Blitzer of private equity firm Blackstone.

The announcement of Harris’ departure comes after Harris was passed over to succeed fellow Apollo co-founder and former CEO Leon Black, who left the firm in March, relinquishing his title as chairman, amid scrutiny over his ties to pedophile financier Jeffrey Epstein.

“Josh has been an amazing partner and it has been my privilege to work side by side with him for nearly 35 years as we helped build the firm into a leading financial services company,” Rowan said in a statement. “I am fortunate to be leading a business with an incredibly strong management team which Josh had a significant role in helping develop.”

Harris’ departure has been speculated on ever since Rowan’s appointment was announced. Earlier this month, Harris was absent from the firm’s first-quarter earnings call, spurring a question from an analyst.

In response, Rowan called Harris “an active and productive and senior member of the Apollo team.”

And the same day, The Post reported that Harris was buying a $32 million mansion in Miami in an off-market deal. While Apollo and other financial companies are opening offices in South Florida, sources told The Post at the time that the purchase was a sign that Harris was already on his way out at Apollo.

Harris “will be out in six months,” an Apollo insider told The Post.