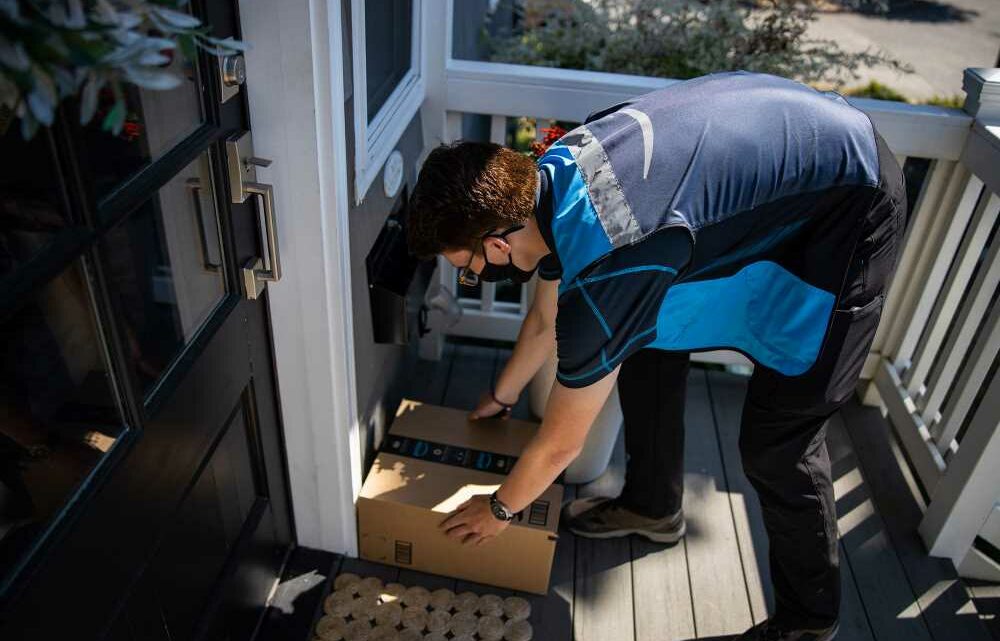 Yankees team up with Amazon to offer 21 streaming games

‘Us’ vs. ‘Them:’ Twitter labels new Amazon series a Jordan Peele rip-off

Amazon said Friday it will retire its quick-delivery Prime Now app at the end of the year, claiming that its regular app is now capable of the same speedy service.

The seven year-old app, which also has its own website, provides last-minute delivery on groceries and other household staples in about an hour. It is now being merged into Amazon.com in an effort to “streamline” all of its offerings into one app, the company said.

Amazon claims customers will still get the same “ultra fast” delivery they had with Prime Now.

The company has already eliminated Prime Now as a separate service in India, Singapore and Japan.

After suspending Amazon Pantry last year, due to the pandemic wreaking havoc on delivery, Amazon eliminated it altogether in 2021. It was a subscription service that delivered bulky and heavy items like bottled water and canned goods.

Prime Now launched in a handful of cities in 2014 and eventually expanded into 5,000 cities offering free, two-hour delivery. There are separate Prime Now warehouses as well. It launched more widely in 2019 with Amazon Fresh and Whole Foods Market.

Amazon also offers Prime Now delivery services through third-party merchants, including Bartell’s pharmacy in Seattle which will move to Amazon.com as well, the company said.

From spore to table: How home gardening and growing kits support sustainability efforts