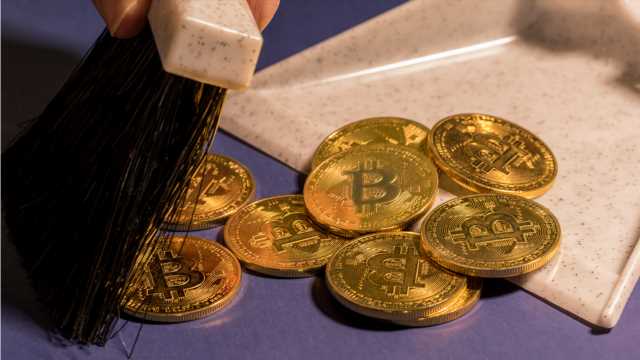 A young South African electronics engineer has rued his decision to delete a text document containing the keys and password to a crypto wallet that held some 20 bitcoins. According to the engineer, the lost coins had been mined more than ten years ago using a modified personal computer that “boasted an AMD Phenom X3 processor and 512MB RAM.”

According to a Mybroadband report, the 24-year-old engineer whose pseudonym is Mark Michaels, started mining the cryptocurrency “after reading about the technology on the internet.” At the time, the engineer was only in seventh grade.

Although the report quotes Michaels stating he does not recall how long it took him to mine the BTC, it does however note that the value of bitcoin was still far below ($0.08 per BTC) the one dollar mark at the time. This lowly price as well as the lack of crypto exchanges to sell the BTC eventually caused the then-teenage bitcoin miner to lose interest. The engineer explained:

Eventually, I got bored of it, as you couldn’t do much else on your PC while it was busy, and the bitcoin you mined was practically worthless.

It would be some seven years after deleting the file that the engineer would attempt to recover the lost bitcoins. By then, the price of the cryptocurrency had climbed to $1000. The report quotes the young engineer narrating his first, but ultimately unsuccessful attempt to regain access to the coins. He said:

I remember collecting all the hard drives, memory sticks, CDs and DVDs in the house and carefully going through each of them. This took around a week. I also tried running data recovery software on my main hard drive, but this was not of much use. By then, that drive had been formatted and reused multiple times.

Despite the loss of the bitcoins — which are currently worth more than $900,000 — and the failed attempts to recover them, the engineer said he has since made peace with his hasty decision. He also claims that he never got into cryptocurrency to make money.

According to the Mybroadband report, the young engineer now owns various cryptocurrencies, but not in large amounts. He also still mines ETH but only when his “current rig is not in use.”

What are your thoughts about this story? Tell us what you think in the comments section below.