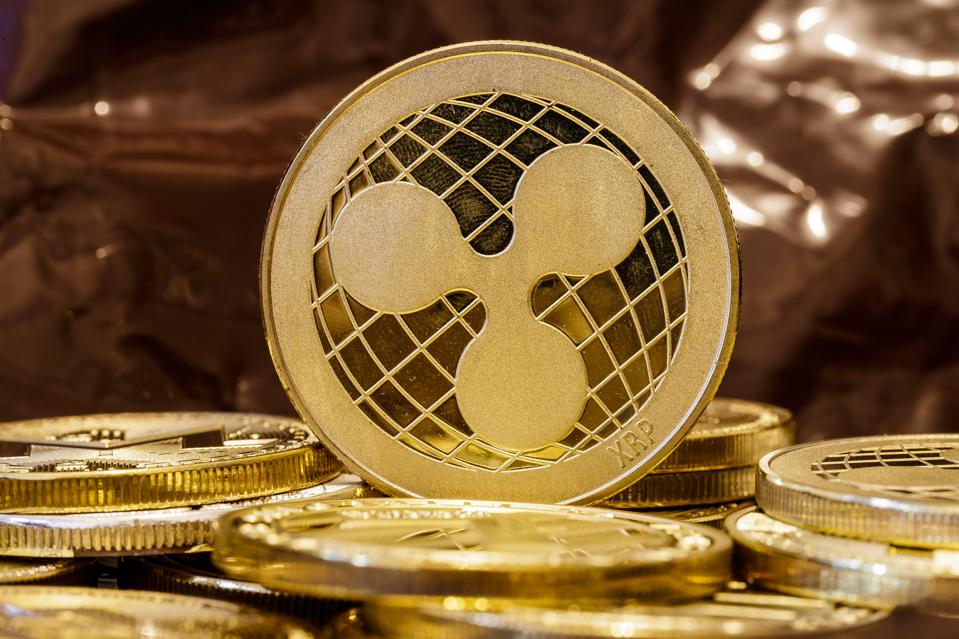 XRP whales are moving the world’s 4th most valuable cryptocurrency in large amounts amid the recent surge in its price. According to the latest data published by Whale Alert, a leading blockchain tracking and analytics firm, a crypto user transferred 15 million XRP worth more than $15.6 million from cryptocurrency exchange, crypto.com to an unknown wallet.

The transfer was executed on 25 April at 00:14 UTC. The move was recorded on Bithomp.com. XRP price gained momentum over the weekend as the digital currency jumped by more than 12% in the last 24 hours to reach $1.19. The cryptocurrency currently has a market cap of more than $53 billion.

XRP enjoyed a significant rally in the last few weeks as the digital currency touched $1.94 on 14 April, which is its highest level in more than 3 years. XRP is now up by more than 500% in the last 16 weeks. The cryptocurrency started this year at a price level of approximately $0.23.

The total market cap of the digital currency crossed $72 billion on 13 April and touched nearly $90 billion on 14 April.

XRP attracted approximately $33 million in weekly institutional inflows during the third week of April 2021, its highest level on record. The world’s 4th largest cryptocurrency nearly doubled its total digital assets under management to $83 million during the same week amid a surge in demand from institutional investors. Additionally, the rising popularity of XRP Ledger (XRPL) is playing an important role in the recent price action. During the first week of March 2021, Ripple announced that the company is planning to support central banks around the world through a private version of XRPL. Ripple termed XRP as a bridge currency for CBDCs in the company’s latest whitepaper.

Large XRP transactions have been on the rise since the start of this year. Finance Magnates earlier reported about the transfer of 745 million XRP to an unknown crypto wallet. As of writing, the cryptocurrency is trading near $1.18.