XRP Emerges Biggest Gainer, Skyrockets Over 26% To Break Into $0.4

XRP has finally taken a breath of fresh air as the market has suddenly turned in its favor. The asset is currently trading at $0.41, a price it has not reached since the price crash after the 2017 bull market.

XRP has not been doing well especially in 2019 despite the bullish market recovery that has been on since April. The asset had struggled to maintain a critical $0.3 which analysts said was important in seeing that XRP surges at some point. During the Tether-Bitfinex induced dip and several other times, XRP lost that critical price but has always bounced back.

Although altcoins were left behind early in Bitcoin’s surge, Ethereum (ETH) later picked up. Although it has not grown as fast as Bitcoin, it has maintained a faster pace than XRP nonetheless. This left XRP stranded among the top three cryptocurrencies until now when the asset started making significant progress.

The progress so far recorded may be due to several reasons, one of which is the listing of the asset on Germany’s second largest stock exchange Boerse Stuttgart. The exchange-listed XRP as an exchange-traded note which will be exposed to German and Swedish customers, a huge way to contribute to significant growth.

Secondly, Coinbase yesterday announced it has now enabled access to XRP services on Coinbase.com. Although XRP was listed on the platform in February, New York, and UK customers were restricted. The granted access could also possibly contribute to the current surge as several may be thousands of users can now buy, sell, convert and store the cryptocurrency.

While it is too early to conclude where XRP will end up in the next few days, it might be safe to assume that the asset could still have a price correction after the hype of the current news flooding the industry.

Meanwhile, Bitcoin is still on a steady climb above $8,000 now, and probably heading to $9,000. If the trend continues, we may be seeing some very unprecedented price moves within the week and we hope XRP follows suit as ETH is already doing the same. 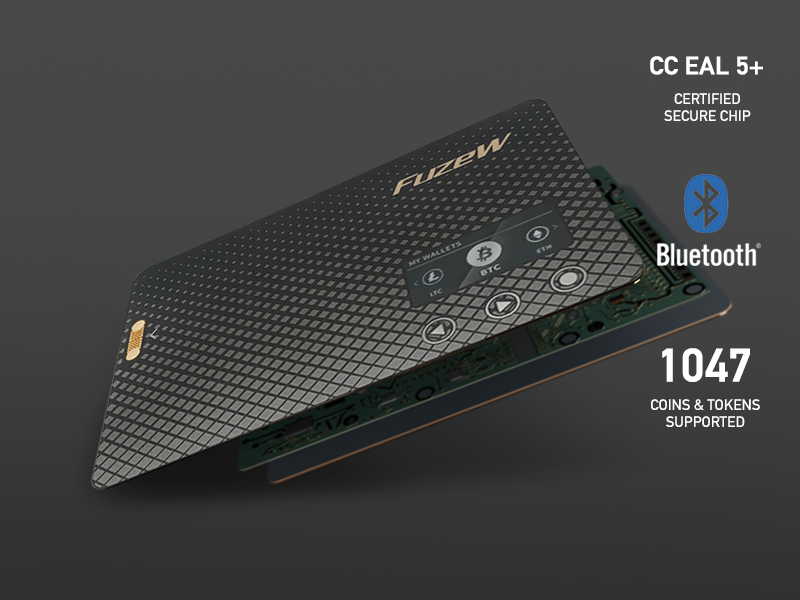 3 Charts That Suggest Now Is the Time to Buy Gold