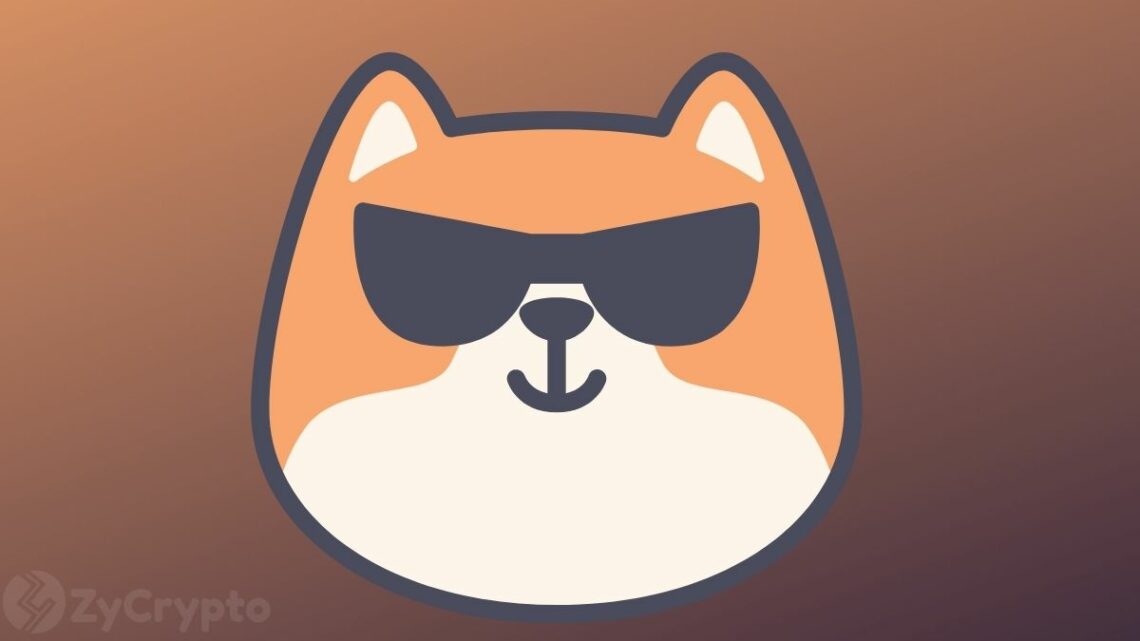 On-chain data provided by WhaleStats has shown that whale-tier investors are scooping up more Shiba Inu (SHIB) tokens. Despite closing the month of November around 29.6% lower than it was at the start of the month and being another 20.8% down so far in December, SHIB has maintained dominance in the holdings of the 1000 largest wallets on the Ethereum network.

WhaleStats’ data shows that the top 1000 Ethereum wallets hold around $2 billion worth of SHIB tokens. The dog-themed meme coin is currently enjoying a 10% dominance among the whale’s holdings.

Meanwhile, SHIB has been trading downwards in the past few weeks. The meme coin is down around 29% in the past 30 days. At press time, SHIB was down 7%, trading at around $0.000033 on the day. However, the data indicates that the whale investor may be expecting a price surge in the market and are therefore buying the dip.

Possible reasons why whales may be loading up SHIB

Over the past few months, the Shiba Inu community has seen several positive developments that are culminating in sentiments being highly bullish for SHIB. One such development has been the recent announcement that the token would soon be used in its own blockchain game. The watershed moment is expected to be a demand factor for SHIB that would greatly reduce its supply in the market.

This was revealed by one of the token’s leading developers, Shytoshi Kusama, who described the planned feature to be the “future of gaming.”

Accompanying the announcement of plans for the development of blockchain gaming on SHIB, it was also revealed that the developers are considering dabbling into developing their own metaverse that will be called the “Oshiverse.” Kusama disclosed this as their response to the recent rebranding of Facebook to Meta.

Another significant development has been the commencement of SHIB token burning. The problem of excess supply, which SHIB has been largely criticized for, may soon be a thing of the past. In November alone, close to 2 billion SHIB tokens were burned – removed from the circulating supply. According to the SHIB burn tracker, around 41.02% of SHIB’s initial 1 trillion supply has been burned so far. This figure is expected to increase as the community is dedicated to burning tokens frequently.

When all the developments happening around SHIB in the market and the crypto-industry are factored in, it is no surprise that many investors are entering the market. One significant recent market entrant was a Canadian medical startup, “Ask The Doctor,” that announced the purchase of 31 billion SHIB tokens worth around $1.5 million. The firm also revealed plans to adopt SHIB for payments.

It appears that the last ingredient needed for the price of SHIB to attract FOMO sentiments is for it to pick up steam again.

Boyfriend, 45, who stabbed partner after she won £5.5m is jailed