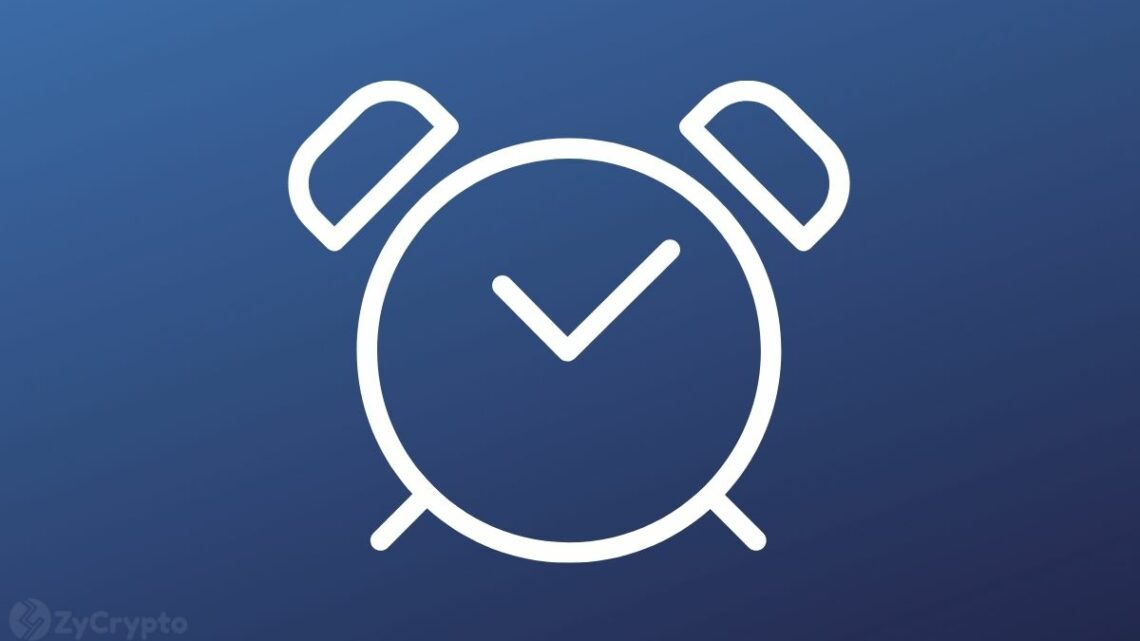 Why Are Ex-Regulators Joining The Crypto Space At An Alarming Rate?

In recent months, the cryptocurrency industry has witnessed an avalanche of former government officials occupying vacancies in cryptocurrency firms and start-ups. Several reasons have been proffered for this migration including monetary incentives and the altruistic desire to help a nascent industry find its feet.

From Regulator To Believers

For many in the industry, Jay Clayton had an unfavorable stance on cryptocurrencies following his stint as SEC chair. Clayton had turned down several requests to approve Bitcoin ETFs and his decision to join the advisory board of Fireblocks, a cryptocurrency infrastructure company came as a pleasant surprise for the industry. Others toeing the same path include Brian Brooks, Head of the OCC that occupied the role of CEO of Binance.US, and Greg Monahan, a former US Treasury criminal investigator to serve as the cryptocurrency exchange’s Global Money Laundering Reporting Officer.

Binance also appointed former US Senator and ambassador to China, Maxwell Baucus to serve as a government relations adviser while Coinbase brought in SEC official Brett Redfearn to serve as VP of Capital Markets. Outside the US, Japanese exchange, DeCurret recruited a former government policymaker, Toshihide Endo as a special adviser.

These migrations are only the tip of the iceberg as several vacancies are being filled up by ex-regulators. A reason for this may stem from the genuine desire to help the industry and the public enjoy the benefits of cryptocurrencies. According to Brian Brooks, his role at Binance.US was to work with policymakers to develop a framework that “enables Americans to reap the benefits of decentralized finance for generations to come.”

Given the mounting pressure by regulatory agencies, cryptocurrency companies are turning to these ex-regulators to help insulate themselves. After Chris Giancarlo, former head of the CFTC joined BlockFi’s board of directors, the firm’s CEO stated that Giancarlo’s wealth of experience will be “invaluable” for their development.

There are also the monetary incentives that drive these ex-regulators to join the industry. Cryptocurrency firms in a $2 trillion market certainly have the buoyancy to match or even exceed the wages of their former employers.

Recent Resignations Are Not Healthy For The Space

Although the sector is enjoying a massive influx of regulators, it is also being hit by a series of high-profile resignations. Perhaps the most iconic resignation was that of Brian Brooks after he stepped down as Binance’s CEO over “difference in strategic direction”. Meanwhile, Redfearn’s reason to leave Coinbase was a result of the firm’s decision to “deprioritize digital asset securities.”

Barely four months after occupying the role at BlockFi, Giancarlo said his decision to resign came from the need to narrow down his focus to “fewer projects”. He added that he will still assist BlockFi as an informal adviser. These streaks of resignations do not paint a good picture for cryptocurrencies but still, the industry will be able to reap the benefits of having some regulators on their side to improve compliance levels as regulation becomes more intense.