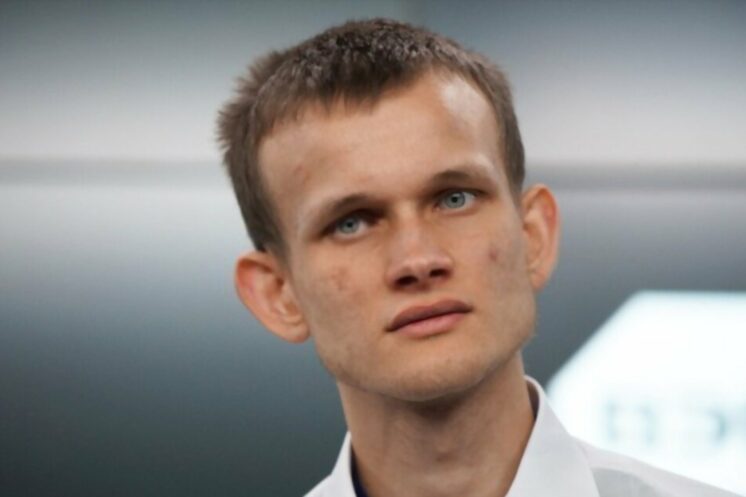 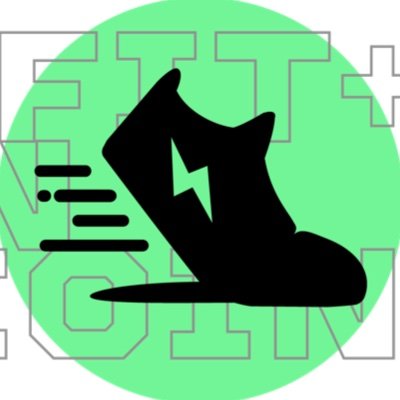 Stepn, a web3 lifestyle app built on Solana blockchain has recently announced that their platform was hit with multiple denial-of-service or DDOS attacks. Stepn took to Twitter to alert its users, further notifying them to “rest during the maintenance,” which may take up to 1-12 hours to fix and get back on track.

On June 5, Stepn, which is a popular move-to-earn application, reported that its platform has been hit with multiple distributed denials of service of DDoS attacks. The platform further notified its users that they should “get some rest,” while the Stepn app team attempts to identify the root cause and perform a maintenance check, which may take nearly 1-12 hours.

The platform also alerted its users to not use any of the services of the app during its scheduled maintenance, as the user’s progress may not get recorded during that specific period

1/2
We have been under multiple DDOS attacks in the past hours. Securing the servers and recovery may take anywhere from 1 to 12 hours. We recommend you take some rest during the maintenance or otherwise the work-outs may not be recorded properly.

Dubbed a popular move-to-earn lifestyle app, Stepn was launched in December 2021 as an application that allows users to earn free crypto rewards by encouraging them to adopt healthy habits such as walking, jogging, and running outdoors with the help of an NFT sneaker. The app quickly soared in popularity and has accumulated a loyal fan base of 2.3 million global users.

As per the Twitter statement, the Stepn team was supposed to resolve the said issue in between 1-12 hours, however, no official announcement has been made as of yet.

Explaining in detail about the new upgrade SPAC, Stepn further outlines how it would implement the AI technology to detect fake bot activity on its app.

“User’s running data are cross-referenced with our benchmark standard to check global, contextual, and collective outliers at the end of each of their sessions. If the SMAC System detects an anomaly, the user will be flagged as cheating and all the regards for the session will be erased.” the statement further added.

A DDOS attack can be defined as a malicious attack that ends up overwhelming a network/website to an extent that it crashes down or surrenders to the intense traffic inputs that it receives during that time. According to Decrypt, Stepn was met with nearly 25 million DDOS attacks in a short span of time.

Stepn Token Surges Despite All Odds

Despite facing a turbulent week and suffering through an array of DDOS attacks, stepn’s native token GMT has soared high despite all odds. The token has documented a rise of 10% in its price, stabilizing at $1.02. It is to be worth noting that both the crypto tokens of Stepn have met with multiple challenges this year including surviving the massive price collapse triggered by the firm’s decision to exit the mainland Chinese market.