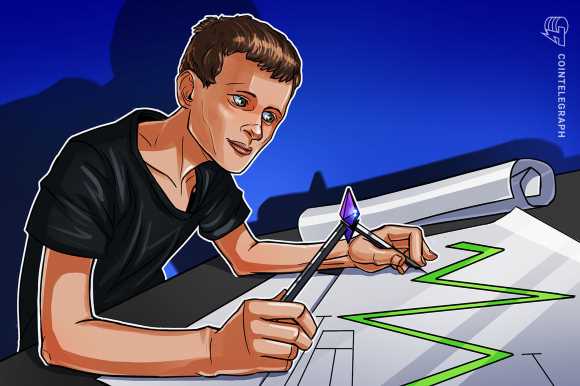 At a conference yesterday, Ethereum co-founder and unofficial figurehead Vitalik Buterin argued that Ethereum’s upcoming transition to a proof-of-stake consensus mechanism is a “solution” to the blockchain’s rampant energy consumption that has been incensing critics as of late.

In an interview at the StartmeupHK virtual conference hosted from Hong Kong, Buterin said that while proof of stake is “still in its infancy and less battle-tested” than Ethereum’s current proof-of-work model, it can ultimately reduce the chain’s energy consumption by upwards of 10,000x.

The comments come amid a period of rampant criticism of blockchain technology for its ecological impact — including from some erstwhile supporters. Tesla founder Elon Musk recently undertook an about-face in regards to the car company accepting Bitcoin payments, saying that he could not encourage the use of fossil fuels via Bitcoin mining. In other threads, he also called for Dogecoin to increase its efficiency across several key metrics.

Buterin directly responded to these comments about scalability in a blog post on his website, laying out the problems with trying to scale by simply tweaking the parameters around blocksize.

Earlier in the month, Buterin also argued that Bitcoin’s continued use of proof-of-work means that the chain, which is currently the world’s largest, will eventually get “left behind” as users increasingly demand more energy-efficient and environmentally friendly options — a phenomenon he says makes it “possible” that Ethereum eventually eclipses Bitcoin and the largest digital asset.

Ultimately, Buterin seems to agree with critics regarding the need for blockchains to adopt newer, more efficient models  — especially as the chain grows in volume and becomes a widely relied-upon computational network.