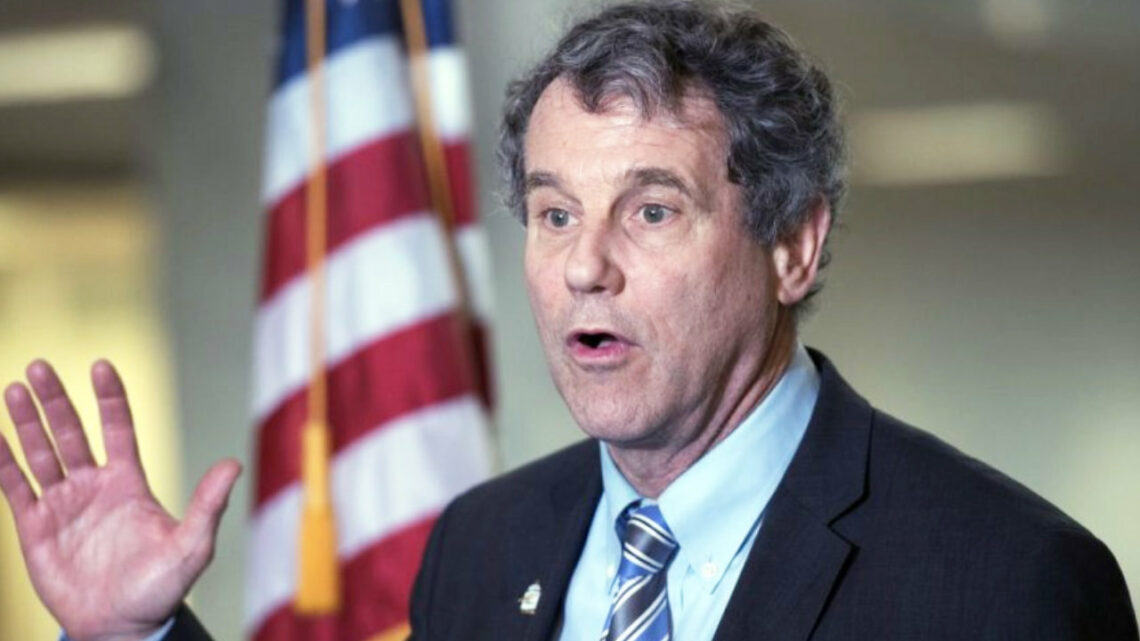 U.S. Senator Sherrod Brown says cryptocurrencies are not real dollars and they “put Americans’ hard-earned money at risk.” Referring to decentralized finance (defi) as “a shady, diffuse network of online funny money,” he said, “if we want a solution to Americans’ legitimate fears about our banking system, shady start-ups are not the answer.”

U.S. Senator Sherrod Brown, Chairman of the U.S. Senate Committee on Banking, Housing, and Urban Affairs, raised concerns about cryptocurrency in his opening statement at Tuesday’s hearing titled “Cryptocurrencies: What are they good for?”

Stating that thousands of digital assets, namely cryptocurrencies, stablecoins, and investment tokens, have poured into the markets since bitcoin came online, the senator from Ohio said:

All of these currencies have one thing in common – they’re not real dollars, they’re not backed by the full faith and credit of the United States. And that means they all put Americans’ hard-earned money at risk.

The senator also commented about decentralized finance, stating that defi schemes hope to create “a parallel financial system with no rules, no oversight, and no limits.”

Citing that “They claim to enable ‘transparency’” and “Their backers talk about the ‘democratization of banking,’” Brown exclaimed:

There’s nothing ‘democratic’ or ‘transparent’ about a shady, diffuse network of online funny money.

Nonetheless, he acknowledged that some people do not trust banks and the banking system; they “see these technologies as a way to take power back from the Wall Street bankers.” However, he said, “if we want a solution to Americans’ legitimate fears about our banking system, shady start-ups are not the answer.”