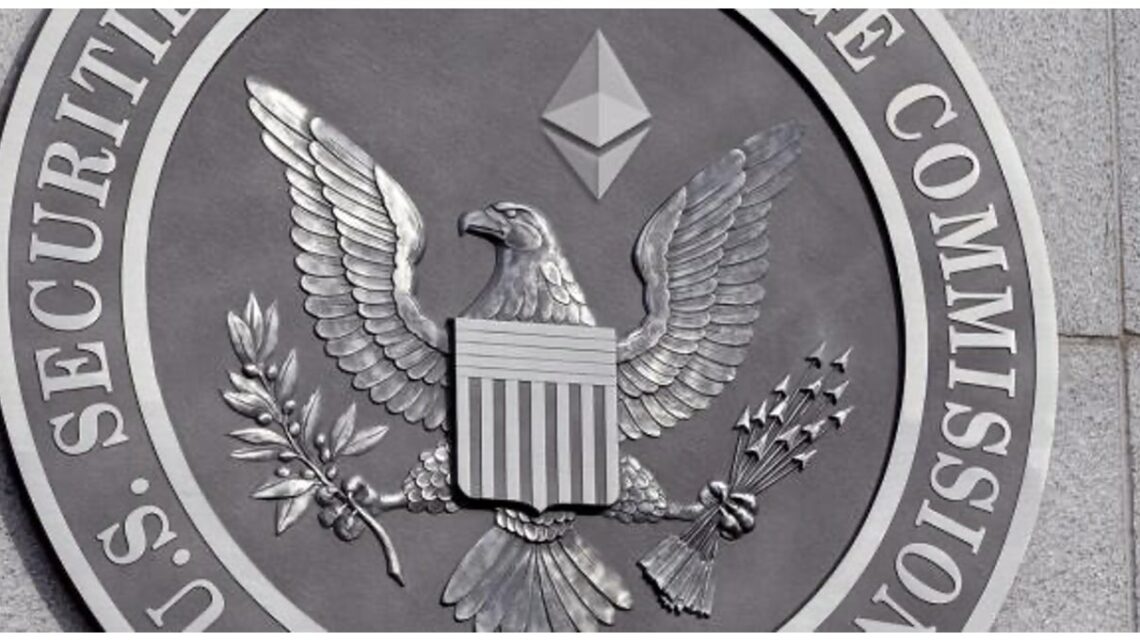 The US Securities and Exchange Commission (SEC) has announced on Tuesday that it settled charges against Loci Inc. and its CEO, John Wise, for allegedly making false and misleading statements connected to a fraud and unregistered securities offering. According to the press release, Loci Inc. is an initial coin offering (ICO) issuer, which Wise used to raise $7.6 million from investors by offering and selling a digital token dubbed “LOCIcoin.”

The order issued by the financial watchdog noted that Loci performed an intellectual property search service for inventors and other users through its software platform, InnVenn. “As stated in the order, in promoting the ICO, Loci and Wise made numerous materially false statements to investors and potential investors, including false statements concerning the company’s revenues, number of employees, and InnVenn’s user base.  The order finds that Wise misused $38,163 in investor proceeds to pay his personal expenses,” the SEC alleged, who also adds that LOCIcoins are considered as securities that are not registered.

That said, Wise and Loci Inc. violated the antifraud provisions of Section 10(b) of the Securities Exchange Act of 1934 and Rule 10b-5 thereunder and Section 17(a) of the Securities Act of  1933, and the registration provisions of Sections 5(a) and 5(c) of the Securities Act. “Loci and its CEO misled investors regarding critical aspects of Loci’s business. Investors in digital asset securities are entitled to truthful information and fulsome disclosures so they can make informed investment decisions,” Kristina Littman, Chief of the SEC Enforcement Division’s Cyber Unit, commented on the case.

After the findings, the US SEC imposed a $7.6 million civil penalty against the ICO issuer and an officer and director bar as to Wise. However, Wise didn’t deny nor admit the commission’s accusations against him and Loci Inc.

Last week, the US SEC three individuals were charged with their alleged participation in a $30 million ICO scam.