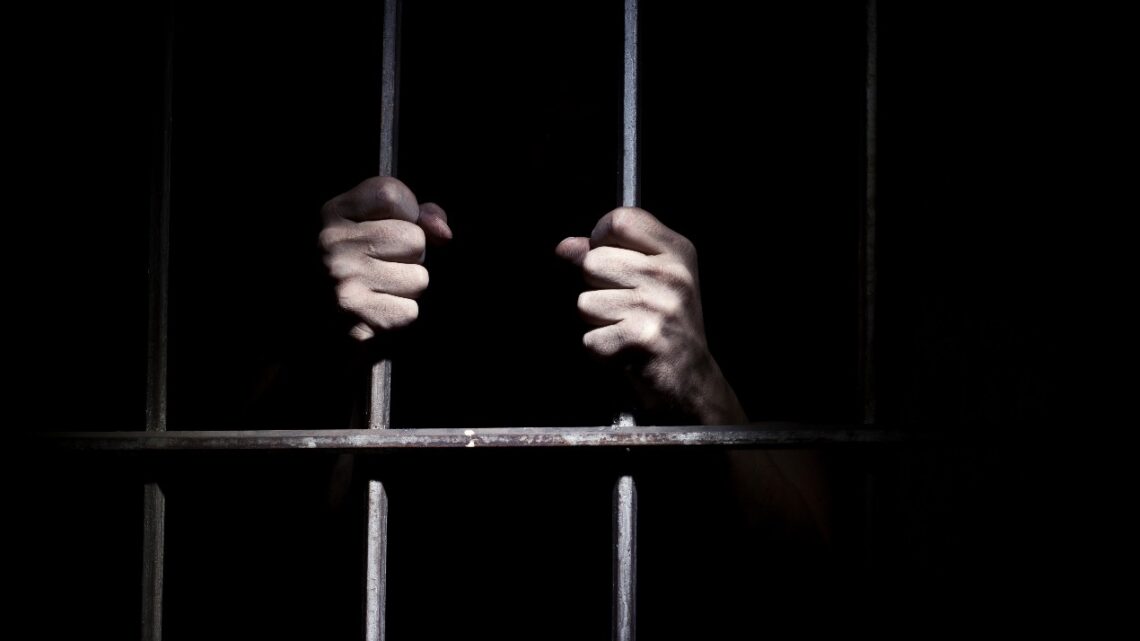 An Ontario man based in San Bernardino County of the U.S. has agreed to plead guilty to federal charges of illegally operating a bitcoin to cash exchange business. According to the U.S. Department of Justice (DOJ), the man, Hugo Sergio Mejia, 49, operated the unregistered exchange business between May 2018 and September 2020.

Accordingly, Mejia now faces “a statutory maximum sentence of 25 years in federal prison” once he pleads guilty. In a statement announcing the charges, the DOJ says Mejia had, as part of his plea agreement, admitted that he had not “registered his business with the FinCEN.”

The DOJ explains in the statement that during the “nearly 2½-year period” Mejia had managed to exchange at least $13 million. However, as part of efforts to conceal his true activity, Mejia also admits that he created companies specifically for this purpose. Further, the DOJ statement adds:

Mejia advertised his business online and was referred to customers by word of mouth, communicating with them via encrypted messaging services, and meeting them in person at coffee shops, the plea agreement states.

However, after Mejia “conducted five bitcoin to cash transactions that cumulatively exceeded $250,000”, his activities were exposed. According to the DOJ, Mejia’s client had apparently cooperated with law enforcement, which led to his capture.

In the meantime, the DOJ says as part of the plea agreement, Mejia will “forfeit all assets derived from the illegal conduct, including $233,987 in cash seized from residences in Santa Ana and Ontario.” Silver coins and bars, and approximately $95,587 in various cryptocurrencies will also be forfeited to the state.