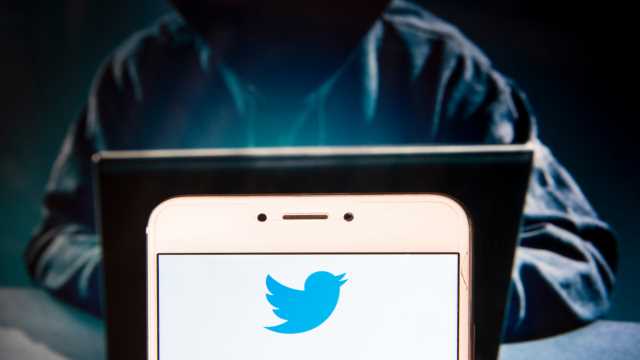 The mastermind behind a large-scale Twitter hack to promote a bitcoin giveaway scam has pleaded guilty and been sentenced to three years in prison. During the hack, a number of high-profile companies, politicians, and celebrities saw their accounts taken over to promote the cryptocurrency scam.