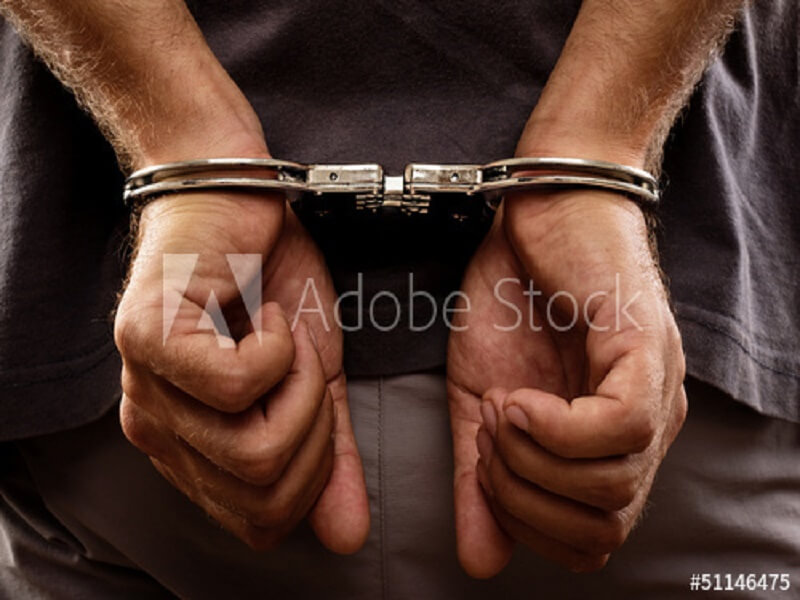 A teenage boy in the town of Lincolnshire in the United Kingdom has been issued with a 12-month rehabilitation order after he created a phony website that cheated dozens of people out of money that was later used to purchase cryptocurrency. At the time of writing, these digital funds – worth approximately two million pounds – have been confiscated by law enforcement agents.

The boy is remaining anonymous at press time, though according to legal authorities, he established a fake website as part of a “sophisticated cyber fraud” scheme. The site took on the form of a digital gift voucher platform that enticed people to enter their private information. Overall, the boy got his hands on approximately 6,500 pounds which he later used to invest in bitcoin.

The prosecutor working the case explained that the boy had initially set the website up in early 2020 during a time when bitcoin’s price was suffering due to the ongoing coronavirus pandemic. The site was relatively similar with another platform known as Love2Shop, which gives customers the opportunity to purchase gift vouchers.

After setting the website up, he paid advertising fees to Google. This resulted in his website appearing above the real thing via search engines, which led to high levels of attention. The prosecutor explained in an interview:

People were duped into clicking on his website thinking they were accessing [an] official site.

Just a week after garnering a fair amount of business, the boy shut the website down. A customer complained about the maneuver which resulted in Love2Shop investigating him and the allegedly competing platform. All proceeds made from the site were used to buy bitcoin units and other forms of digital currencies. Following his arrest just over a year ago, police say they uncovered roughly 48 bitcoin units as well as a good number of smaller tokens.

At the time they were worth 200,000 pounds. They are now worth a little over two million pounds.

In addition to the digital money, police say they uncovered stacks of credit card numbers and several PayPal accounts stored on the boy’s computer. Following his arrest, the boy admitted to charges of money laundering and today, is seeing his assets taken from him. As he is only 17 years of age and thus considered a minor, he will not face any jail time for his actions, but he is still being forced to undergo court-appointed rehab.

Catarina Sjolin – the judge overseeing the case – mentioned that if he was of age, he would no doubt be serving time behind bars. She commented that what likely began as a long-standing interest in computers led to the boy’s skills being put to negative and malicious use. She said:

If he was an adult he would be going inside.