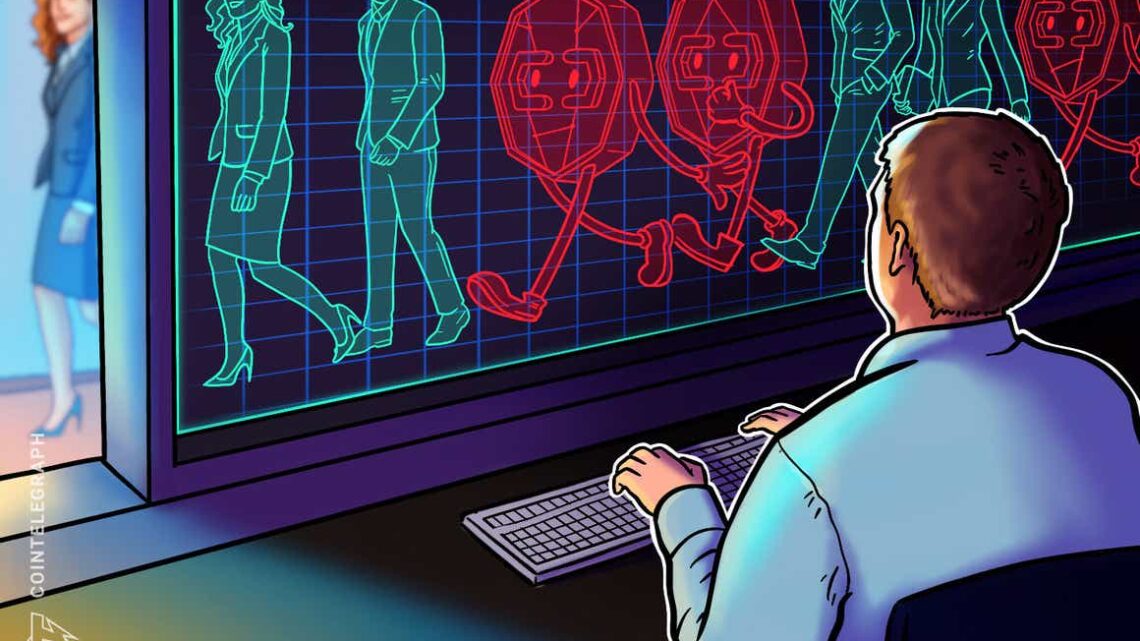 The United Kingdom’s Advertising Standards Authority, or ASA, has approved an official ban on two mobile application advertisements from popular trading platform Crypto.com that promoted the ease of purchasing cryptocurrencies, such as Bitcoin, as well as earning yield rewards on digital assets.

Gaining notoriety within the industry for their strict legislation on the proposed implications of a cryptocurrency advert, the ASA flagged the marketing material for breach of a number of financial watchdog rules, including not effectively stating the risk potential of the investment, abusing consumers’ lack of market understanding and not specifying the limitations of purchasing crypto with credit cards.

Crypto.com removed the advert voluntarily once the concern was raised, but debated the nuances of the advertisements with the regulator, stating that the intention of the inaugural advert — published on the Love Ball app on July 30, 2021 — was that users could “earn up to 8.5% p.a.” through yield investments, not specific crypto assets.

Likewise, according to Crypto.com’s written response, the subsequent advert, published in the Daily Mail newspaper app on Sept. 1, intended to showcase the speedy process of purchasing crypto assets on their platform — “Buy Bitcoin with credit card instantly” — as opposed to directly advising consumers to engage in trading activities.

Crypto.com’s marketing forays in the United States have propelled its brand recognition to a mainstream audience. The Matt Damon TV commercial, the purchase of a $700 million twenty-year lease on the naming rights for the historic Staples Center, now known as the Crypto.com Arena, as well as the launch of nonfungible tokens, or NFTs, in partnership with the UFC, have all expanded the platform’s ambitions.

Cointelegraph spoke to a representative at Crypto.com to discuss its assurances it would go “above and beyond” the regulator’s prerequisites on matters of financial compliance, stating:

“We believe building a fully regulated industry is the best way to accelerate the world’s transition to cryptocurrency, which has long been our mission. Engaging regulators to ensure compliance and building trust remain Crypto.com’s highest priorities.”

Concluding their assessment, the ASA advised Crypto.com that future marketing material of such kind must make it “sufficiently clear that the value of investments in cryptocurrency was variable and could go down as well as up and that cryptocurrency was unregulated.”

Later in our discussion, Crypto.com outlined their intentions to work alongside the ASA’s guidelines and policies when creating and proposing new marketing campaigns for their UK audience, noting:

“We appreciate the collaborative dialogue and engagement from the ASA regarding advertising in the UK in this relatively new industry, and remain committed to working with them and regulators around the world to ensure all of our activities are compliant with the most recent regulatory guidelines.”

In the month of December 2021, the ASA flagged a number of crypto-related firms for violating advertising rules in their marketing campaigns.

On Dec 15, the ASA flagged marketing campaigns from Coinbase, Kraken and eToro, among others, for misleading investment material. On Dec. 22, accused Arsenal FC and blockchain firm Chiliz of “taking advantage of consumers inexperience in crypto assets” in the issuance and subsequent promotion of the club’s fan token, AFC.

Earlier that month, Members of Parliament, or MPs, at the Treasury Select Committee implored the nation’s overarching financial body, the FCA, that investments within the cryptocurrency market should not be compared to traditional investments, and that they could be utilized by criminals seeking to launder money.