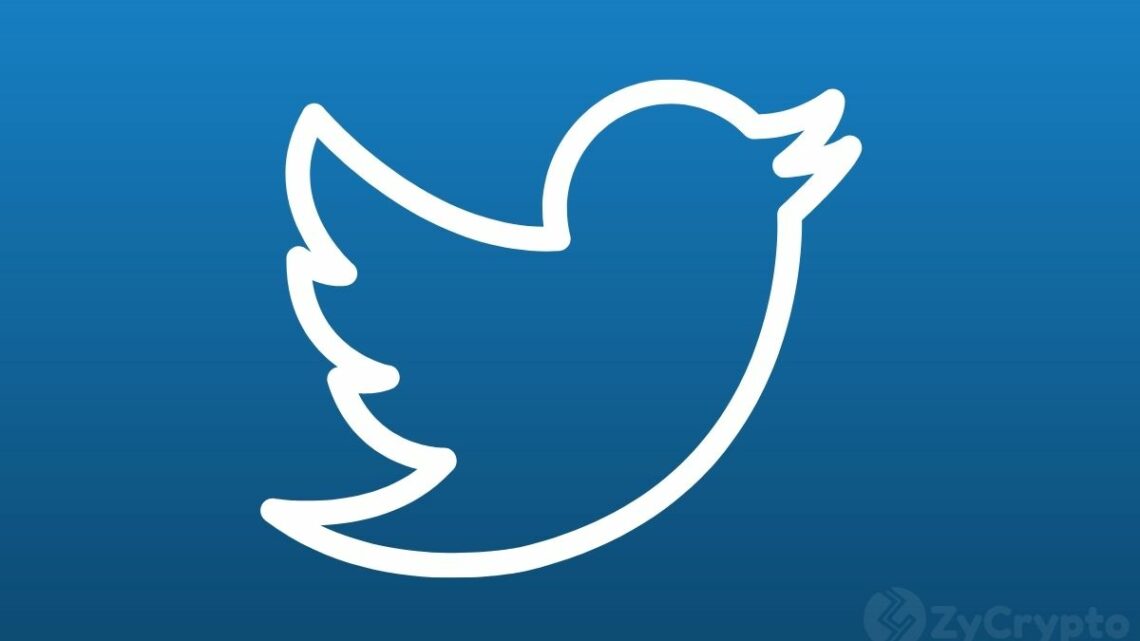 Popular social network Twitter is not resting on its oars after integrating a Bitcoin tipping feature in September. The platform wants to increase the intensity of its crypto adoption and announces a new team to lead the efforts.

Twitter has launched Twitter Crypto, a dedicated team designed to focus on blockchain, cryptocurrencies, and decentralized technologies. The platform appointed crypto engineer, Tess Rinearson as the head of the new unit as it seeks to bolster its ranks with more hires in the coming weeks. Rinearson revealed the roadmap for the new arm, stating that the team will be “working to figure out what crypto can do for Twitter, as well as what Twitter can do for crypto.”

“First we’ll be exploring how we can support the growing interest among creators to use decentralized apps to manage virtual goods and currencies and to support their work and communities,” she said.

Twitter has experimented with cryptocurrencies and decentralized technology in the past. In 2019, its CEO, Jack Dorsey announced the funding of a team of open source architects and designers to innovate a decentralized standard for social media.

In September, Twitter launched a Bitcoin tipping service for users to send BTC to their favorite creators on the platform. Reports indicate that the social network is close to launching a tool to verify the authenticity of NFTs. The feature could spawn potential use cases including indicating the length of time an individual has owned the asset and showing users with similar NFTs.

“Looking farther ahead, we’ll be exploring how ideas from crypto communities can help us push the boundaries of what’s possible with identity, community, ownership, and more,” Rinearson stated. She adds that the team will be working with Blue Sky for the blueprint of a decentralized social network.

Since the big reveal, encomium has poured in from all corners of the cryptocurrency community. Anthony Georgiades, the co-founder of Pastel Network, said the decision to delve headlong into crypto waters by Twitter is a watershed moment for the ecosystem.

“For users, they are part of a modern-day Renaissance. There is a whole new world being built with companies like Twitter and Meta prioritizing its development. It is closer than ever previously imagined,” Georgiadas commented.

For Mikkel Morch, a director at ARK36, Twitter’s foray into cryptocurrencies, specifically Bitcoin, is faith that the asset will one day become the reserve currency of the world. However, certain users have called out the platform for advancing money laundering and environmental degradation through its adoption of NFTs and environmental degradation.

Bluezelle Price Up 28% As Team Announces Integration With Metaverse
Technology