The economy in the second quarter is tracking close to 4 percent growth — a level President Donald Trump raved about last December, just before the tax bill was approved. At the same time, he had also told reporters he was holding out for a doubling of growth to 6 percent.

For now, his 4 percent forecast is close to coming true on a quarterly basis, after strong retail sales data pushed up tracking GDP growth for the second quarter to about double the first quarter’s level. The economy grew by 2.2 percent in the first quarter.

Retail sales in May were up 0.8 percent, double what some economists expected. Without autos, sales were up 0.9 percent.

“On the heels of this data we now estimate real GDP is expanding at a 4.0% annual rate in Q2, up from our prior estimate of 2.75% and almost twice the 2.2% growth rate experienced in Q1,” wrote JP Morgan chief U.S. economist Michael Feroli. If the economy hits that growth rate, it would be the best since the third quarter of 2014.

“The primary source of the acceleration in growth this quarter is the consumer, which looks to be expanding real outlays at a 3.7% rate in Q2 following an anemic 1.0% pace last quarter,” Feroli added. “We had looked for a rebound in Q2, as some temporary drags waned and the tax cut boosted disposable incomes. In any event, consumers wasted no time enjoying their tax windfall, as the Q2 saving rate looks like it will revisit the lows for the cycle.”

White House economic advisors last fall had expected just the corporate tax cuts to send growth to 3 percent to 5 percent annual pace within three years, and they could be hitting the low end of the range this year. In December, Trump was even more optimistic: “So we’re at 3.3 percent GDP. I see no reason why we don’t go to 4 percent, 5 percent, and even 6 percent,” he said at the time.

“Net, net, consumers are back in a big way and provide the rocket fuel that is powering the stronger 3 percent growth we are forecasting this quarter,” wrote Chris Rupkey, chief financial economist at MUFG Union Bank. “This is exactly what we should expect to see when the economy is giving everyone a job and workers have their pockets stuffed with massive tax cuts cash.”

Jobless claims also surprised economists Thursday morning, falling 4,000 to a near 44½-year low of 218,000, signaling an economy at full employment.

Jefferies chief financial economist Ward McCarthy said he sees quarterly growth averaging over 3.5 percent for the rest of this year, after the softish first quarter, and he expects annual growth breaking 3 percent to 3.1 percent.

“I think it’s a combination of things. Consumer spending tends to run hot and cold. It ran hot in Q3 and Q4 of last year, and it ran cold in Q1, and it looks like it’s heating up again,” he said. “I think people are finally starting to see what the tax cuts do for them. When you look at survey data, consumers feel pretty good about the world and confidence is running high. … When you look at the effect of the tax cuts, it’s real personal disposable income and that is on the rise again. Of all the economic indicators, it’s the best indication of where spending is going and that is higher.”

Economists said the better retail sales could be the result of improved May weather, after poor weather in March and April. Building supply dealers saw a 2.4 percent surge and gasoline station sales were up 2 percent.

Feroli noted that net exports are also helping GDP growth, adding around 1 percent this quarter. But the corporate boost is not as strong as some expected. “Business investment spending, which had been the star performer over the past year, actually looks close to flat this quarter, thereby chalking up its weakest performance in over a year,” he wrote.

McCarthy said he expects the higher level of economic activity to continue through next year.

“The household tax cuts is somewhat of a temporary boost. The corporate tax cuts is really more of a longer-term phenomena. If we could get through these silly trade war issues without blowing ourselves up, this economy would really be cooking,” McCarthy said.

Rupkey said the cooling in first-quarter retail sales came after a strong fourth-quarter pace. “But with only one more month to go in the second quarter, retail sales have strengthened back to a 5.8% annual rate, ensuring that growth will indeed hit the Trump administration’s target of 3.0%,” he wrote.

National Economic Council Director Larry Kudlow said in April he believes U.S. gross domestic product could hit 5 percent for a time as economic growth moves back toward its long-term trend. 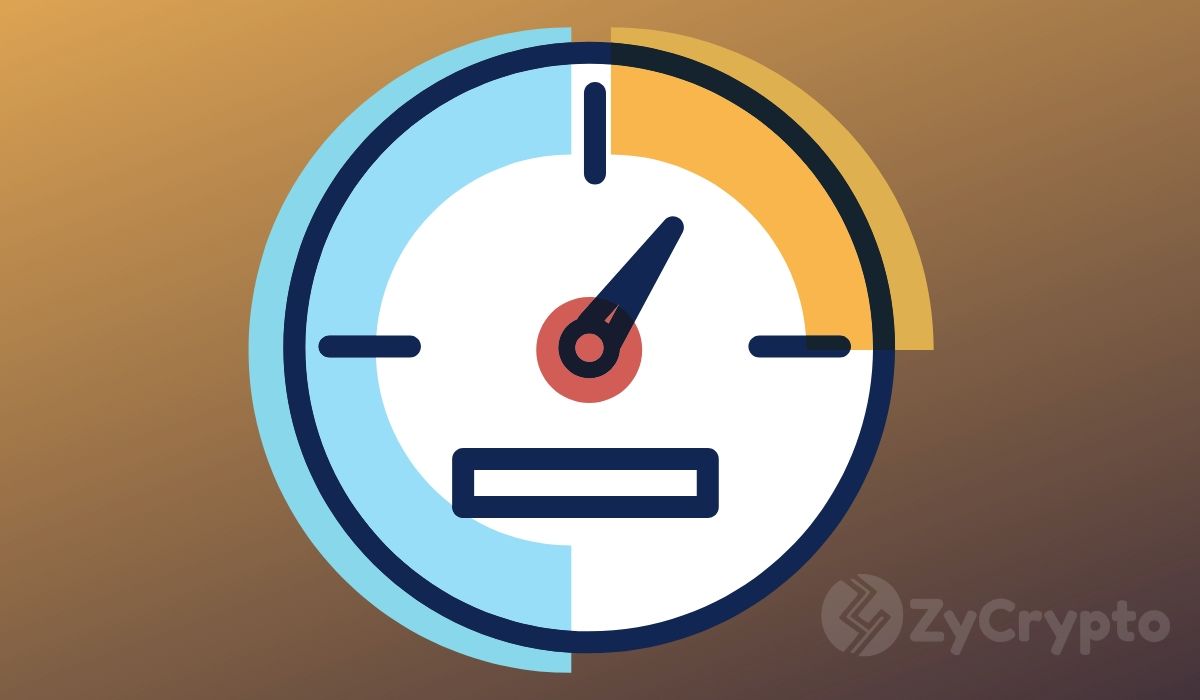