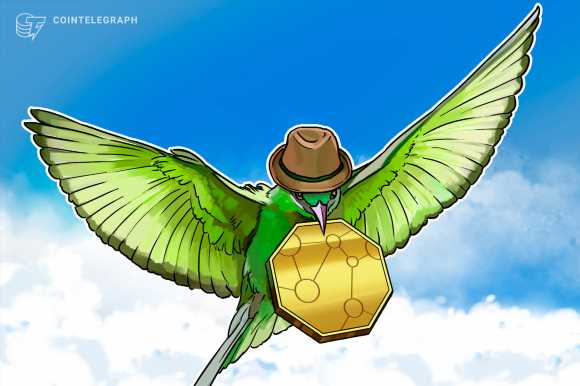 Tornado Cash, which is an Ethereum “tumbling” service that obscures transactional history in order to preserve user privacy (as well as allow scammers and hackers a method to launder their funds), first announced the launch of a governance token in December. A snapshot for the airdrop was taken for Ethereum block 11400000, which was mined on December 6th, and addresses which had interacted with the protocol prior to that point were entitled to an amount of TORN tokens weighted to the frequency and amount of Ether they used.

At current valuations, the distribution was one of the most lucrative for recipients to date. According to a post on community forums, the average recipient received 66.54 TORN tokens currently worth over $23,000, and the median user took in 21.24 tokens, worth $7500. The single largest recipient harvested over 2500 tokens worth a whopping $888,000.

The 500,000 airdropped tokens represent just 5% of the eventual 10,000,000 total TORN supply. The token had been locked as non-transferrable for 45 days, but that was released yesterday, and an additional 10% of the total supply is set aside for a “anonymity mining” program similar to liquidity mining.

Trading for the young token has been notably volatile. A liquidity pool on exchange aggregator and automated market maker (AMM) 1inch was established shortly after the token was unlocked, and TORN has a 24-hour high and low of $428 and $113, per Coingecko. At the time of writing the token currently trades at $350, and a pool has also been established on Uniswap.

Despite the airdrop bonanza, however, some have expressed skepticism that Tornado.Cash needs a governance token at all. The protocol currently works as intended, and the team transitioned the contracts to a state of immutability last year.

Additionally, in the governance announcement blog post the team did not specify what the DAO treasury or team reserves — a combined total of 8,500,000 TORN tokens locked in a 3-5 year vesting schedule currently worth $3 billion — will be used for, only that through a DAO “the users of Ethereum will control their own privacy protocol.”

In a Tweet from last year, Ethereum co-founder Vitalik Buterin seemed to echo this sentiment, saying that Tornado.Cash functions best as a “tool” rather than as an “ecosystem.”

'I have a job': Biden says he's not watching Trump's impeachment trial