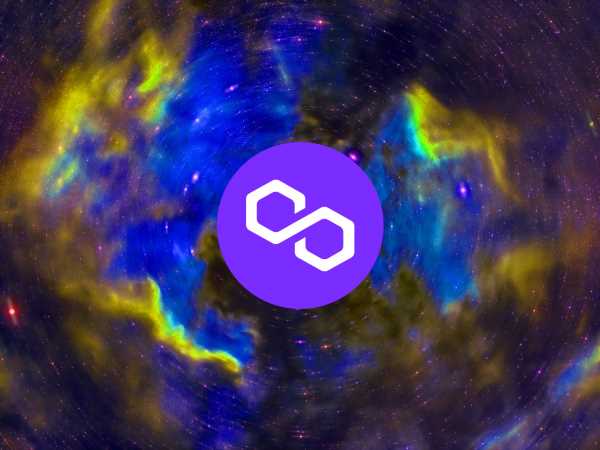 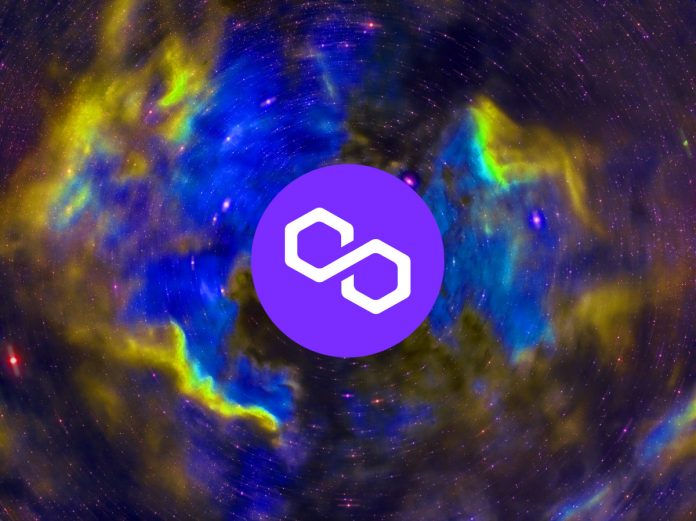 With the variety of platforms available, Metaverse coins have a few different blockchains to choose from when building their projects. This article looks at the top 5 Metaverse coins made with Polygon, ordered by market cap, lowest to highest.

Developed by Blockade Games, Neon District is a free-to-play cyberpunk role-playing game that features collectible NFTs on the Polygon network and Ethereum. While there are two versions of the app, the Polygon version attracts more users due to lower transaction fees and higher transaction speeds.

The unique feature about Neon District is how NFTs are treated in the game. The more users play, the more valuable the NFTs become. Unfortunately, there isn’t a currency for Neon District that can be traded on an exchange. Neon District doesn’t have a market cap in the traditional sense.

However, on November 24th, Blockade Games raised $5 million in funding at a $23 million valuation from various investment groups. According to the official announcement:

“The funding will contribute to the expansion of the company through hiring, game development, partnerships, and marketing efforts focused on community and user growth.”

Terra Virtua is an immersive collectibles platform available across Mobile and PC, featuring a unique AR and VR experience enabled by blockchain technology. TVK features a variety of NFT collections allowing users to engage with the platform, using their collectibles in a new and unique way.

Terra Virtua was initially built on Ethereum but moved to the Polygon blockchain in August 2021. The switch to Polygon was part of TVK’s plan to move to a more sustainable NFT ecosystem that doesn’t have astronomical gas fees deterring users from participating in the economy.

Kolect is the native token to the platform, opening up a world of privileges, experiences, and opportunities. The token allows users to participate in the Prestige Club, which will enable users to earn NFT airdrops, collectible rewards, previews, and more. In addition, users can use TVK to farm exclusive, tradeable NFTs not available anywhere else.

You can purchase TVK on Binance, KuCoin, Gate.io, Uniswap, LATOKEN, and more.

Aavegotchi is a playable NFT game featuring cute pixelated ghosts initially built on the Ethereum blockchain, then transitioning to Polygon. Aavegotchi’s are backed by the popular ERC721 standard, also used in popular games like Cryptokitties and Axie Infinity. GHST is the native token to the Aavegotchi platform, allowing users to govern their DAO and stake their tokens for rewards.

Initially launching on Ethereum, Aavegotchi transitioned to Polygon shortly after its mainnet launch when Ethereum gas fees proved ridiculous, costing over $300 to open a portal and start playing the game.

The transition to Polygon was approved with a 76% vote, with developers concluding that building on Ethereum was not productive anymore. Dubbed as “The Great Migration,” a great debate ensued that ended up with Polygon as the chosen network.

The team chose MATIC due to its sufficient security and decentralization of the network, providing players with protection for their funds while maintaining the integrity of the decentralized network.

At the time of writing, Aavegotchi is trading at $2.45, with a 24-hour trading volume of $50 million. Its market cap is $171 million, with a circulating supply of 70 million GHST.

You can purchase GHST from Binance, Gate.io, KuCoin, Kraken, Crypto.com, Uniswap, and more.

Vulcan Forged PYR is a blockchain game studio and NFT marketplace that switched to the Polygon network in March 2021. Vulcan Forged allows users to play, build, collaborate, earn, and bring their ideas to life. PYR is the fastest-growing blockchain game and dApp platform.

On their platform, Vulcan Forged features several in-browser games available to play. Users must create a Vulcan Forged account to access the games, but they are open to the public.

In addition, Vulcan Forged has an NFT marketplace featuring plots of land in their Metaverse, along with a wide variety of collectibles and items. Keep in mind, since the marketplace is on Polygon, users acquiring PYR from Uniswap will need to bridge the ERC-20 PYR into Polygon.

While initially built on Ethereum, Decentraland is on this list because it has a partnership with Polygon that provides its sidechain on Ethereum. Scenes can use Polygon’s side chain in Decentraland to support fast and very cheap transactions.

Adding Polygon support to a Decentraland scene can be done via the l2-utils library, which includes simple functions that allow players in your scene to make transactions with MANA on Polygon’s network. The best part is that players don’t need to switch networks in their browsers to operate on Polygon since everything is handled via meta transactions.

As one of the leading Metaverse projects on the market, it’s great to see Decentraland leverage Polygon’s sidechain to offer low-cost transactions to its players. It seems that most Ethereum-based applications will utilize Polygon in one way or another since it makes for an easy solution to Ethereum’s scalability issues.

Tyler Farnsworth talks to CoinGeek Backstage: How to bring more people to esports